Glutathione: The most powerful and potent antioxidant that detoxifies the entire body

Glutathione is the main antioxidant in the body!

The primary duty of this super-antioxidant is to help our body protect itself from free radicals, waste, and potentially all harmful substances while it can renew and retain all other body antioxidants.

Glutathione is one of the most important antioxidants in the human body. Used for the detoxification of the body and is vital for liver health.

Over age, the body's ability to produce glutathione decreases. In addition, many substances such as alcohol, drugs, and various compounds can reduce glutathione levels in the body.

One of the main pathways in phase II of detoxification is the conjugation with glutathione (tripeptide consisting of three amino acids - cysteine, glutamic acid, and glycine).

Essentially, glutathione conjugation helps to detoxify and eliminate poisons and toxins in the liver, lungs, intestines, and kidneys. At the same time, the conjugation of glutathione with toxins helps to detoxify and eliminate fat-soluble toxins and heavy metals. It detoxifies even other environmental toxins such as many solvents, herbicides, fungicides, polycyclic aromatic hydrocarbons, and lipid peroxides.

The reduced ability to conjugate glutathione may increase toxic load and oxidative stress.

Glutathione provides protection against oxidative stress (especially by reducing hydrogen peroxide and regenerating oxidized vitamins C and E). Elimination of these fat-soluble compounds is dependent on adequate levels of glutathione. This, in turn, protects the liver from the harmful effects of toxic compounds and promotes their neutralization.

Additionally, smoking increases the use rate of glutathione, both in the detoxification of nicotine and in the neutralization of free radicals produced by tobacco smoke.

Learn about the Glutathione Liposomal Formulation by Doctor's Formulas 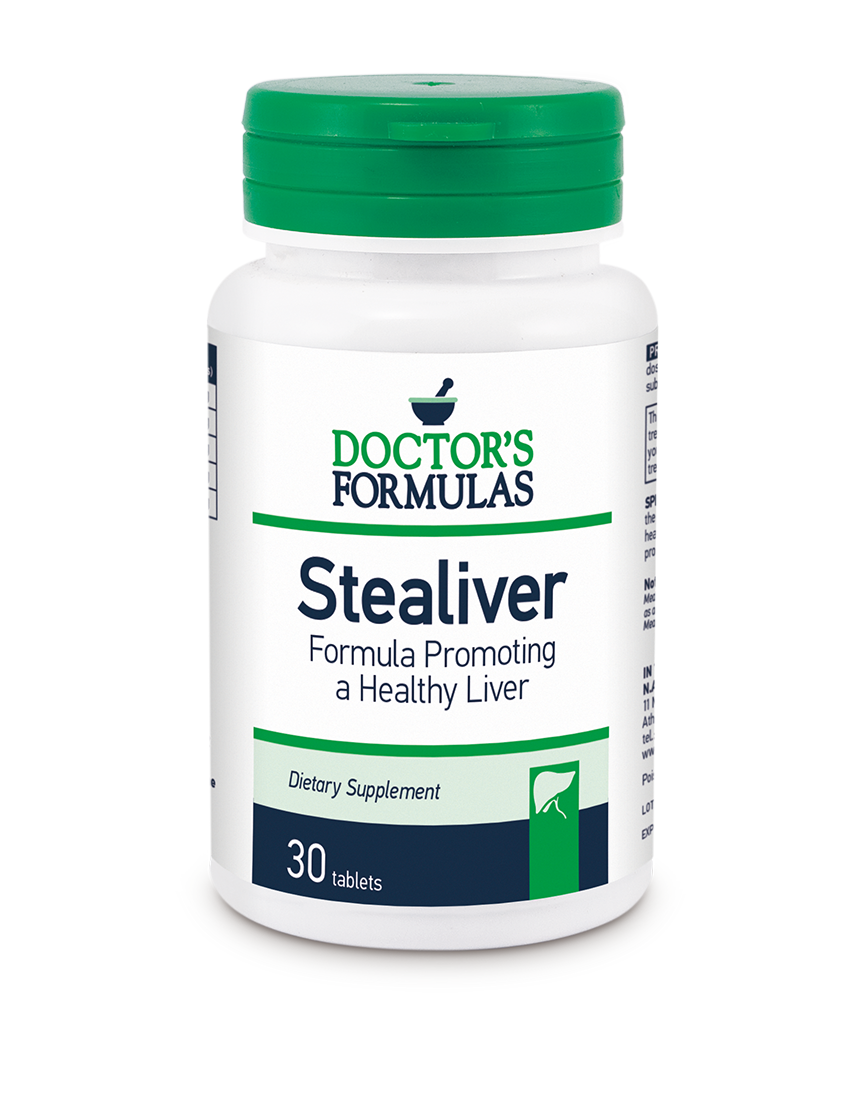 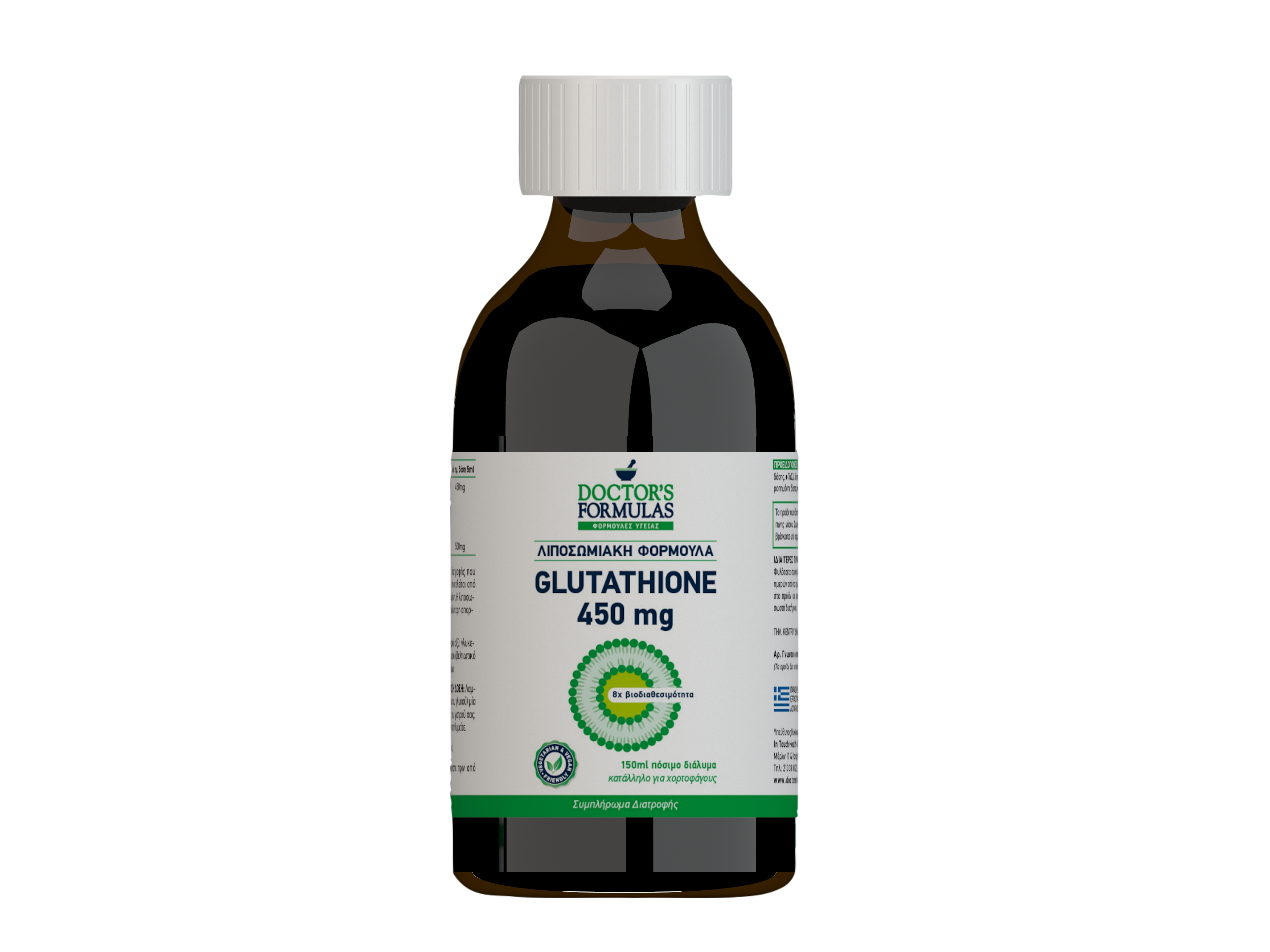