Plants as a source for the development of new drugs

Infections are usually localized to the bladder and kidneys and are referred to as infections of the lower urinary tract which involve the bladder and urethra. Symptoms may include painful urination along with burning sensation and frequent urination or dysuria, a strong, persistent urge to urinate (sometimes all three together). Physical exam findings may also include fever and abdominal tenderness when it comes to pyelonephritis, a life-threatening infection that often leads to renal scarring.

Uropathogenic Escherichia Coli is responsible for the majority of UTIs. Other less common uropathogens are Staphylococcus, Klebsiella, Enterobacter, Proteus and Enterococci (Ronald, 2003).

There are several approaches to the treatment and management of urinary tract infections. However, this “new classification” is based on clinical presentation, risk factors, and severity scale. Classification is the most important and most critical factor for the clinical management of these infections.

Generally, urinary tract infections are being classified according to location, the upper and lower infections of the system. The majority of these infections reach and inflame the lower urinary tract.

An infection can also be classified as uncomplicated or complicated, based on the level of tissue involvement. However, the most UTIs are uncomplicated.

Summarizing, UTIs can also be classified as:

Traditionally, cure lies in antimicrobial therapy, which should be based on patient and antimicrobial-specific factors. Antibiotics are temporarily used as a precaution to reduce the risk of urinary tract infections, or as a therapeutic approach.

Several antibiotics have been used in therapy, but the initial treatment should be based on knowledge of dominant pathogens and their antimicrobial susceptibility (Perez-Lopez et al., 2009). Furthermore, the prophylactic antibiotic therapy as a therapeutic approach is also administered to susceptible populations, including the elderly, children and women with relapsing urinary tract infections.

However, bacteria are becoming increasingly resistant to antibiotics, which mean common antibiotics may not get rid of infections caused by these resistant uropathogens.

Historical data on the therapeutic approach to UTIs

However, with the advent of modern medicine, the use of selective antibacterial agents and antibiotics has been applied to the treatment of urinary tract infections.

Although the efficacy of antibiotics was tested in clinical practice, continued use led to the emergence of antibiotic resistant uropathogenic microbes (Nickel, 2005).

These data stimulated interest in the use of alternative, non-antibiotic approaches that will help in the prevention and control of UTIs. Such approaches include the use of plant antimicrobial agents, probiotics and substances targeting specific proteins in uropathogens.

Historically, plants have formed the basis for the development of new drugs, thus contributing to the health and well-being of the human body.

More than 5,000 plant polyphenols have been identified and several of them present a wide range of biological effects, including anti-inflammatory and antimicrobial properties (Beretz, 1978).

The beneficial properties of Cranberry for the body's health

Clinical and epidemiological studies suggest that the use of Cranberry helps maintain a healthy urinary tract (Perez-Lopez, 2009).

The first controlled clinical trial demonstrating that the use of Cranberry is recommended for reducing bacteria in urine was conducted by Avorn in 1994. Following this initial study, several other studies have been carried out demonstrating the antimicrobial property of Cranberry against uropathogens. Although several studies have tested Cranberry's antimicrobial activity against multiple uropathogens, it has been found that Cranberry is more effective against E. coli / Escherichia Coli uropathogen.

In another study conducted by Bohbot (2007), a comparison was made between the use of the proanthocyanins (PAC) and the total Cranberry ingredients. The results of the study showed that other ingredients other than PAC also contribute to the preventive effect of Cranberry on urinary tract infections.

Cranberries do not block the growth of bacteria but inhibit bacterial adhesion to uroepithelial cells, thus reducing the development of urinary tract infections.

The beneficial properties of Uva-Ursi for the body's health

Arctostaphylos Uva-Ursi extract is commonly used for its antimicrobial properties in the control of urinary tract infections (Head, 2008).

The active antimicrobial ingredient in Arctostaphylos Uva-Ursi is a hydroquinone aglycone which is released into alkaline urine.

A study conducted by Schindler et al (2002), in people who consumed a Uva-Ursi dry leaf extract, showed a significant percentage of the extract in the urine and thus attributed its antimicrobial effect.

The antimicrobial activity of Uva-Ursi was attributed to its ability to alter the characteristics of the microbial cell surface.

New Approaches to the Overall Health of the Genitourinary System.

The conventional use of antibiotics in the prevention and treatment of acute and chronic recurrent infection contributes to intestinal dysbiosis and bacterial resistance to antibiotics. In an attempt to control the increasing trends in infections with antibiotic resistant uropathogens, there is an expected interest in the use of non-antibiotic-based intervention strategies for urinary tract infections.

Several studies have investigated the use of natural substances in the prevention and treatment of urinary tract infections.

Nutrients and plant extracts such as cranberry, berverine, cinnamaldehyde and probiotics have shown the greatest effectiveness. While further clinical research has evaluated the antimicrobial potential of these natural substances, their mechanism of action and the clinical experience of health professionals are important factors in assessing their effectiveness.

The use of these alternative methods in the control of urinary tract infections would help to avoid the dysbiosis and resistance of microbial drugs caused by the repeated use of antibiotics. 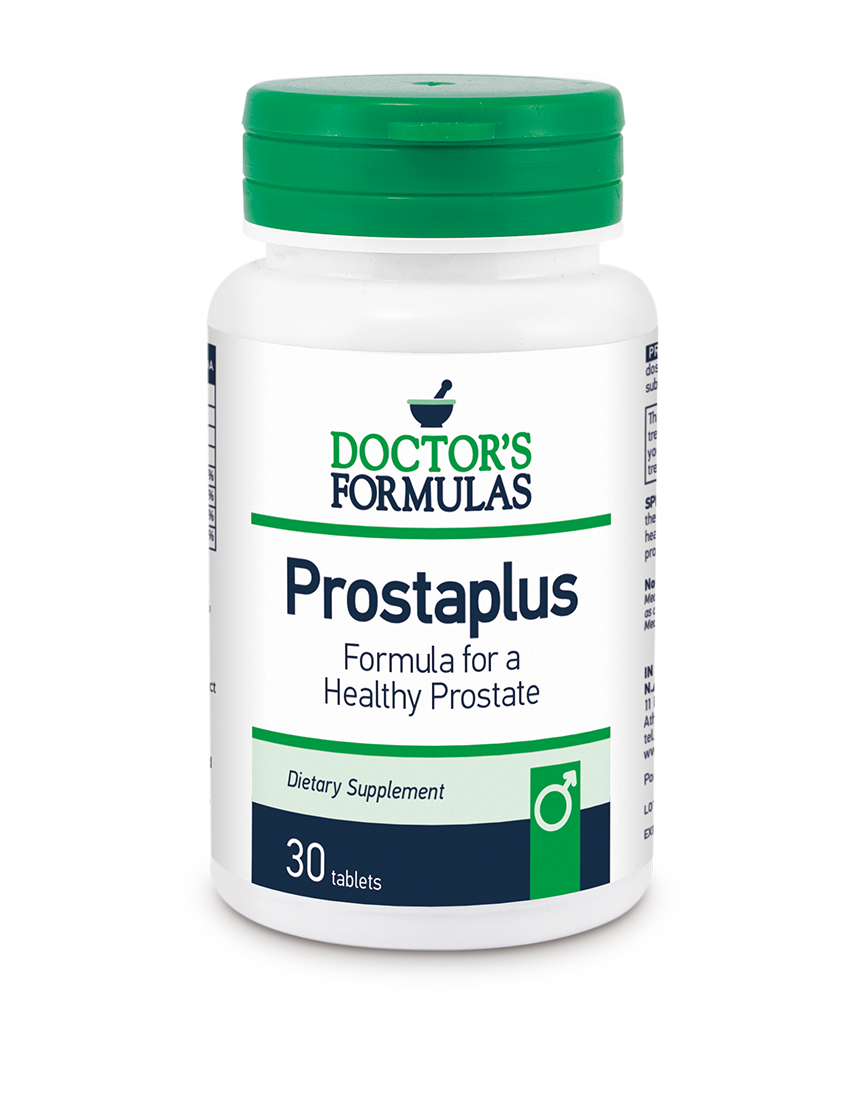 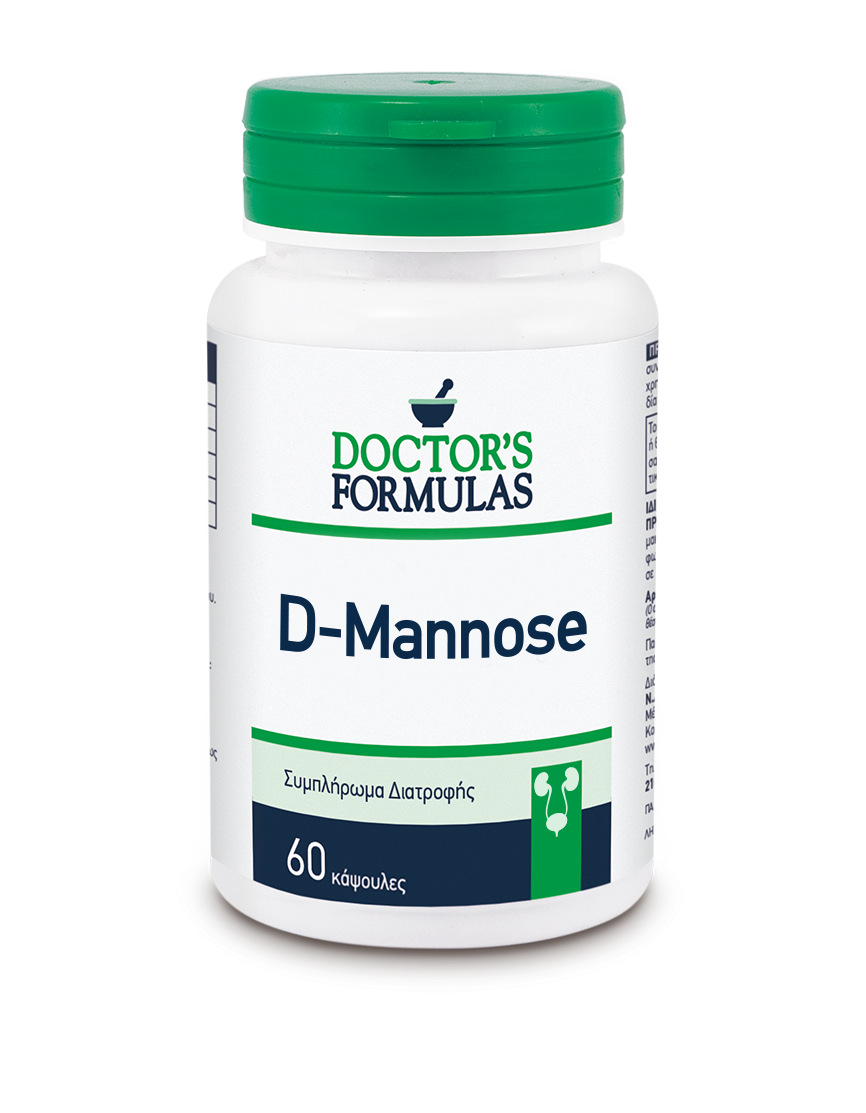