Magnesium (Mg) is an essential mineral utilized in the human body, as a cofactor, by in excess of 300 biochemical reactions required to maintain homeostasis.

The biological functions of Mg are broad and varied, and include the production of nucleic acids, involvement in all adenosine triphosphate (ATP) fueled reactions, and modulation of any activity mediated by intracellular calcium concentration fluxes (e.g., insulin release, muscle contraction).

Dietary intake of Mg has been shown to be insufficient in Western populations. Sixty-eight percent of Americans and 72% of middle aged French adults have been shown to consume less than the recommended levels of dietary Mg.

This inadequate intake is linked with an array of poor health outcomes including hypertension, cardiovascular disease, and type II diabetes.

Depletion and supplementation studies in animals and humans suggest that Mg may play an important part in the etiology of affective mood disorders. A relationship between Mg and affective depressive states has been established.

Magnesium plays a key role in the activity of psychoneuroendocrine systems and biological and transduction pathways associated with the pathophysiology of depression. For example, all elements of the limbic–hypothalamus–pituitary–adrenocortical axis are sensitive to the action of Mg.

Magnesium has also been demonstrated to suppress hippocampal kindling, attenuate the release of, and affect adrenocortical sensitivity to, adrenocorticotrophic hormone (ACTH), and may influence the access of corticosteroids to the brain at the level of the blood brain barrier via its action on p-glycoprotein.

Experimentally induced hypomagnesemia results in depression like behavior in rodents which is effectively treated by administration of antidepressants. An impoverished Mg diet is associated with depression in humans.

Further support for a relationship between Mg and affective states comes from evidence of the efficacy of Mg supplementation in the treatment of depression.  Magnesium intake reduces depression-related behaviour in mice and is effective as an adjunctive treatment for depression in rodent models. In humans, 12 weeks intake of 450 mg of elemental Mg has been shown to be as effective in reducing depression symptoms as a tricyclic antidepressant (Imipramine 50 mg) in depressed hypomagnesic elderly patients with type II diabetes.

Further evidence from case studies suggests Mg is an effective adjunctive therapy for treating major depression. However, the efficacy of Mg in the treatment of depression symptomology has not been consistently reported.

Mood stabilizing effects of Mg supplementation have also been reported in additional clinical samples, including the improvement of clinical signs of mania, rapid cycling bipolar disorder, and alleviation of affective symptoms associated with chronic fatigue syndrome.

Depression is often comorbid with anxiety. Anxiety related conditions are the most common affective disorders present in the general population with a lifetime prevalence of over 15%. The anxiolytic potential of Mg has been demonstrated in rodent models.

A relationship between Mg status and anxiety is evident in humans. Test anxiety, related to exposure to stressful exam conditions, increases urinary Mg excretion, resulting in a partial reduction of Mg levels. Further, dietary levels of Mg intake have been modestly inversely associated with subjective anxiety in a large community-based adult sample.

Magnesium also modulates activity of the hypothalamic pituitary adrenal axis (HPAA) which is a central substrate of the stress response system. Activation of the HPAA instigates adaptive autonomic, neuroendocrine, and behavioral responses to cope with the demands of the stressor; including increasing anxiety.

Exposure to stress moderates serum and intracellular Mg levels. Magnesium supplementation has also been shown to attenuate the activity of the HPAA, including a reduction in central (ACTH) and peripheral (cortisol) endocrine responses of this system.

Therefore, Mg may further influence anxiety states via the moderation of the stress response. A number of potential mechanistic pathways have been described which may account for the relationship between Mg and anxiety.

Magnesium is also essential for the activity of mGluRs—G-protein coupled receptors that are widely expressed in the brain. The mGluRs receptors play a key modulatory role in glutamatergic activity, secretion and presynaptic release of glutamate, activity of the GABA (-aminobutyric acid) ergic system, and regulation of the neuroendocrine system. The action of glutamate on mGluRs receptors has been implicated in responses to fear, anxiety and panic.

Magnesium may additionally modulate anxiety via increasing GABAergic availability by decreasing presynaptic glutamate release. GABA is a primary inhibitory transmitter in the CNS that counterbalances the excitatory action of glutamate. An imbalance between GABA and glutamate is associated with neuronal hyperexcitability characteristic of pathological anxiogenesis.

Evidence of the association between Mg and anxiety has increased interest in the potential efficacy of Mg intake to attenuate anxiety symptoms. Prevalent pharmaceutical anxiolytic treatments for clinical anxiety (e.g., benzodiazepines) are often characterized by multiple negative side-effects for many patients.

Therefore, the identification of new efficacious treatments to alleviate symptoms of anxiety has great utility. This systematic review summarises the current available evidence for the efficacy of Mg supplementation in the alleviation of subjective measures of anxiety.

Considering the conceptual and psychoneuroendocrine overlap between anxiety and stress, the review will also examine evidence for potential effects of Mg intake on parameters of subjective stress. A previous systematic review of the effects of nutritional and herbal supplements on anxiety and anxiety-related disorders summarized the findings of three Mg intervention studies.

However, this review summarised the literature prior to 2010 and, since searches were limited to only two databases, likely failed to identify all relevant publications. Therefore, this is the first systematic review of the relationship between Mg supplementation and subjective anxiety and stress. 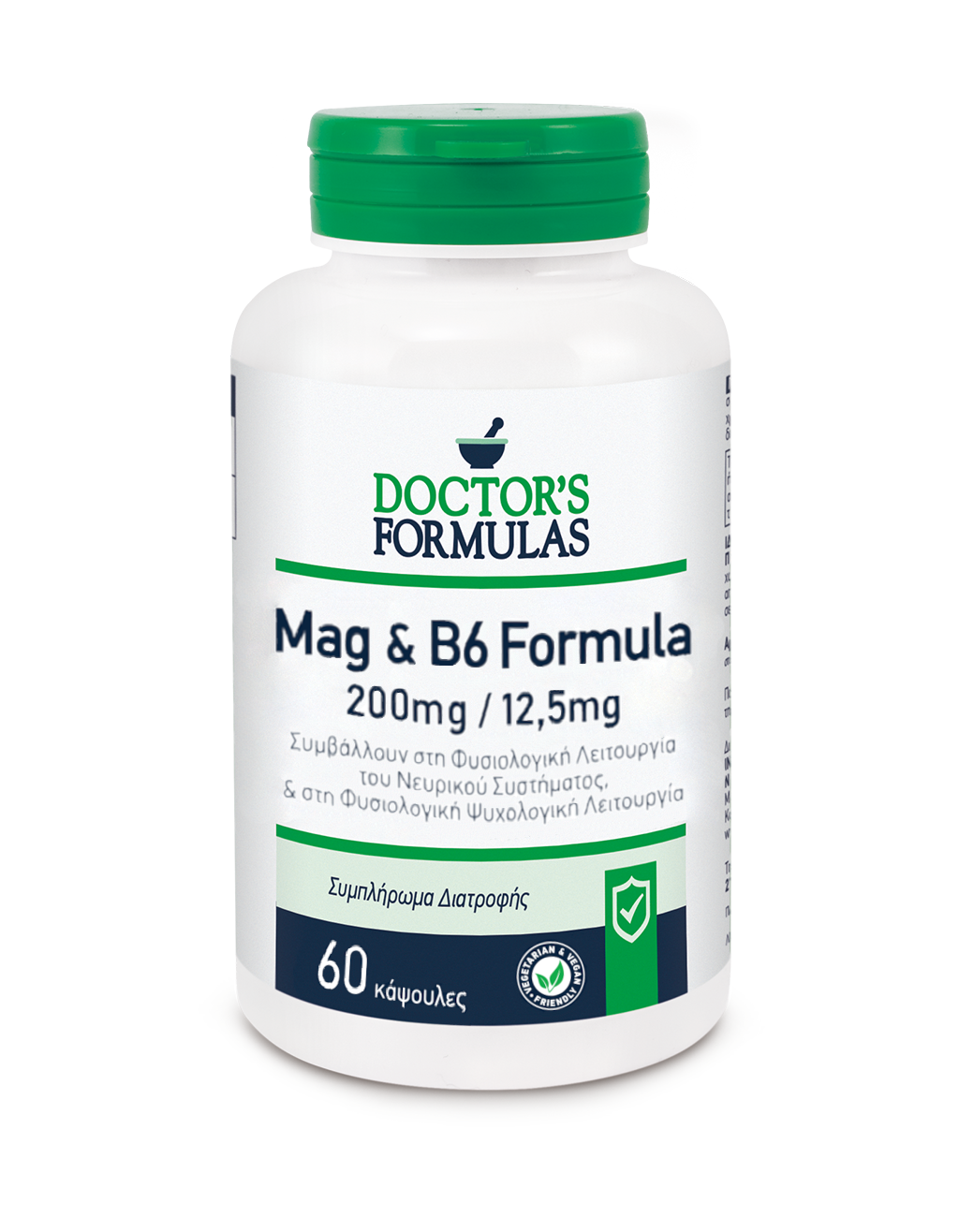