Brain aging creates biochemical, molecular, structural and functional changes, making it vulnerable to a range of disorders. Recent advances in neuroscience have provided some insight into this aging process, along with research into related illnesses with age, such as Alzheimer's disease (AD). Although changes associated with brain aging are complex and versatile, a clearer understanding of this process is now possible. With age, complaints about memory disorders start to otherwise healthy elderly people. Mild cognitive impairment is a recent wording, characterized by complaints about memory, without dementia, to otherwise healthy elderly people.


Studies have shown that mild cognitive impairment develops in Alzheimer's disease in 10-15% of individuals per year.


In the human brain, a number of molecular mechanisms of aging have been proposed, and a series of changes in neurotransmitters coexist. Although no single mechanism adequately explains the process of brain aging, a number of theories have received significant experimental support and are presented below. These theories have been divided into a variety of molecular theories that are of great interest for aging and for neurotransmitter changes due to it.

One of the most well-known theories of aging supports brain effects, overproduction of active forms of oxygen and nitrogen species that occur during normal cellular metabolism. The production of these free radicals is believed to cause damage to critical lipids, proteins and DNA, i.e., cell components, leading to neuronal dysfunction and eventually cell death. This theory has been used to explain the cellular damage that occurs during healthy, normal, aging and which has also been incorporated into Alzheimer's models.

In Alzheimer's, the free radicals are related to beta-amyloid, the central element of senile plaques, and are proposed as a key factor in disrupting the neuronal integrity of the membrane.

The resulting change in ionic homeostasis, including calcium, has been suggested as a key mechanism for accelerating cell death. The calcium hypothesis about brain aging and changes in homeostasis occurring with age leads to changes in intracellular calcium levels and cell death.

Calcium is known to be involved in a variety of cellular functions, such as:
• Membrane maintenance and stimulation,
• the regulation of neuronal metabolism
• the synthesis of neurotransmitters, but also their release

The reduction in mitochondrial function has been suggested as another key factor in the aging process and neurological disorders. Age prolongation and reduction of mitochondrial oxidative phosphorylation are believed to promote mutations in the mitochondrial genome. This process is believed to be due to accelerated overproduction of active oxygen species, further promoting damage.

In addition, the theory of glucocorticoids has been formulated, where the central focus of this theory is the effects of glucocorticoids on the hippocampus. Hippocampus, on which learning and memory depend, is mediated by a process of amplifying synaptic communications, known as long-term empowerment.

Homocysteine theory and its association with Alzheimer's disease (AD) have also been proposed. A theory that may be caused by decreased levels of folate and B12 in the body.

The neurochemical hypothesis has been proposed, in which brain aging is associated with changes in cerebral neurotransmission. The primary focus in this field was on cholinergic neurotransmission. The importance of the cholinergic hypothesis of human memory function has recently been demonstrated by the modest benefit achieved with the treatment of Alzheimer's disease with cholinesterase inhibitors.

Changes in cholinergic neurotransmission occurring in Alzheimer's disease include, among others, the reduction of choline acetyltransferase (CAT), the severity of which correlates with its influence on cognitive functions and plaque density.

Reduced ability to synthesize acetylcholine is equal to a reduction in cognitive performance during healthy aging.

More generally, the aging of the brain is characterized by:
• reduced change in acetylcholine synthesis,
• alteration of acetylcholinesterase activity,
• a small decrease in choline acetyltransferase,
• reduced release of acetylcholine following nerve stimulation and decreased susceptibility of the autoreceptors.


The cholinergic hypothesis was originally presented 30 years ago and shows that a dysfunction of acetylcholine contained in the brain neurons contributes substantially to the cognitive impairment observed in people in advanced age and those suffering from Alzheimer's disease (AD).

This condition has since been the basis for the majority of treatment strategies and drug development, for Alzheimer's approaches to date.

Recent studies in brains of patients who had a mild cognitive impairment or early-stage Alzheimer, in which choline acetyltransferase and/or acetylcholinesterase activity were unaffected, led to the rationale for the use of for the treatment of the disorder, particularly in early stages.

During the normal aging process, acetylcholine concentrations tend to decrease, resulting in sporadic gaps in short-term memory that many older people tend to experience from time to time. This regular, non-debilitating memory loss, referred to as age-related memory impairment, or benign senile amnesia, should not be confused with Alzheimer's disease, a serious brain disorder where acetylcholine levels may fall by 90%.

Research over the last two decades has revealed that in Alzheimer's disease the hippocampal cells lose their connection to other neurons and die, short-term memory is overwhelming.


The illness finally leads to a complete loss of mental function and an inability to communicate in any way. The significant loss of cholinergic neurons is not the only biological explanation for this catastrophic condition.

The autopsy of those who have died of this disease has revealed an abnormal presence of intracellular neurofibrillary glands and extracellular beta-amyloid concentrations, called neuritic plaques, in the cholinergic pathways of the brain.

Although there is no cure for Alzheimer's, there are drugs currently on the market that can help ease some of the symptoms of the disease. Both of these drugs work to inhibit acetylcholinesterase, the enzyme that inactivates acetylcholine at the conception.


The deficiency in acetylcholine is just one of the many factors contributing to the disastrous brain disorder. 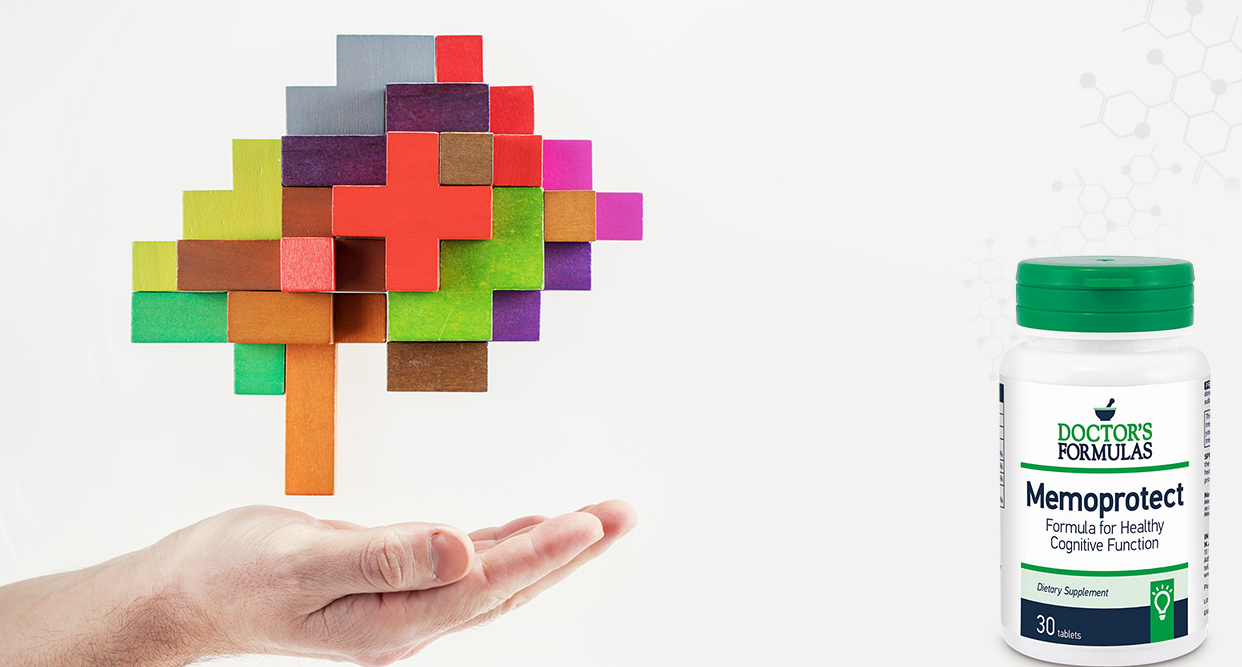 Prevention and Treatment of Cognitive Atrocities

Citicoline plays a number of important roles in human physiology:

Citicoline provides the brain with a source of choline and cytidine, which are effectively used in the Kennedy cycle to create phospholipids. This means that they are able to attenuate the production of free radicals in ischemic conditions, and also stimulate the synthesis of glutathione and the action of glutathione reductase. Animal and human studies demonstrate the ability of citicoline to promote learning and memory and improve cognitive impairment in Alzheimer's and Parkinson's disease as well as victims of mild to moderate cerebral ischemia and strokes.

Pharmacokinetic studies indicate that Citicoline is well absorbed and has high bioavailability.

Additionally, carnitine levels in tissues have been found to decrease with age in humans and animals. A study found that acetyl-L-carnitine reversed age-related losses in carnitine levels in tissues and also reversed a series of age-related changes in mitochondrial function and improved mitochondrial energy metabolism, reduced oxidative stress and improved memory.

Homotaurine passes the blood-brain barrier, selectively binds to soluble amyloid, and prevents changes in conformation that lead to its deposition.