How Magnesium Can Help with Menopause Symptoms

The response of Vitamin D after Magnesium Intervention in a Postmenopausal Population from the Province of Granada, Spain

Menopause is a stage of hormonal imbalance in women which, in addition to other physiopathological consequences, poses a risk of deficiency of key micronutrients such as magnesium and vitamin D.

A study was made of the influence of a magnesium intervention upon vitamin D status in a postmenopausal population from the province of Granada (Spain). Fifty-two healthy postmenopausal women between 44–76 years of age were included. Two randomized groups—placebo and magnesium (500 mg/day)—were treated for eight weeks. Nutrient intake was assessed using questionnaires based on 72-h recall.

Vitamin D was analyzed by liquid chromatography—tandem mass spectrometry. Baseline vitamin D proved deficient in over 80% of the subjects. The administration of magnesium resulted in significantly increased vitamin D levels in the intervention group versus the controls (p < 0.05).

Menopause is characterized by physiological changes with important variations in hormone levels. If left unchecked, this situation can lead to disease, including an increased risk of different types of cancer, cardiovascular disorders, osteoporosis, and type 2 diabetes, among other conditions.

During this stage of life, women may experience weight gain and a redistribution of fat mass. Added to the hormonal alteration, this could adversely affect the status of different key micronutrients such as magnesium (Mg) and vitamin D in this population.

Magnesium is necessary for most reactions in the human body and is a cofactor of more than 300 enzymes.

Mg is essential for the functioning of
parathyroid hormone (PTH) and vitamin D.

Hypomagnesemia during post menopause needs to be monitored together with the status of those minerals closely related to phosphorus-calcium metabolism, in order to optimize homeostatic equilibrium and bone health. Magnesium supplementation may offer benefits in this regard. The inclusion of Mg supplementation in postmenopausal women in the event of deficiency has been suggested by a few authors, as it seems to improve postmenopausal symptoms, avoiding long-term systemic consequences.

In recent years, the interest in vitamin D has increased, due to the high prevalence of vitamin D deficiency worldwide.  Vitamin D plays a key role in phosphorus-calcium metabolism, improving the intestinal absorption of Ca, and regulating bone mineralization and the renal excretion of Ca.

To prevent poor vitamin D status, the monitoring of risk populations such as postmenopausal women is recommended with a view to preserving bone health. However, new studies have also addressed the role of vitamin D in non-skeletal diseases.

Nowadays, the routine analytical determination of vitamin D is recommended in healthy risk groups such as postmenopausal women. However, such determinations are characterized by variability of the results obtained—thus suggesting the need to standardize the laboratory test protocol employed. One of the methods currently used to measure vitamin D is enzyme immunoassay (EIA), which is the most widely used method in hospitals. Use is currently also made of chromatography, which yields stable and reproducible results, and distinguishes between 25-OH-D3 and 25-OH-D2. In this respect, Liquid Chromatography—Tandem Mass Spectrometry (LC-MS/MS) is regarded as the gold standard, offering greater sensitivity, flexibility, and specificity. Unfortunately, LC-MS/MS cannot always be used, due to its high cost. The technique of choice is therefore conditioned by the availability of resources. In general, all techniques measure mainly 25-hydroxy-vitamin D (25-OH-D), because of its long half-life (one month) in plasma.

Plasma vitamin D concentrations are conditioned not only by homeostatic regulation but also by lifestyle, environmental and sociocultural factors such as the use of sunscreens, the female gender, postmenopausal status, and fat mass.

During post menopause, vitamin D supplementation could be recommended in women with confirmed vitamin D deficiency, since it seems to be associated with an increase in bone mineral density and could improve future quality of life.

Therefore, the postmenopausal period could be associated with a genuine risk of deficiency of various minerals and vitamins, particularly Mg and vitamin D. The present study was carried out to assess vitamin D status in a population of postmenopausal women in the province of Granada (Spain), with evaluation of the influence of a magnesium intervention.

Future studies are needed to shed light on the vitamin D status of this risk population and to define protocols and strategies such as Mg intervention in postmenopausal women, with a view to improving their health and quality of life. 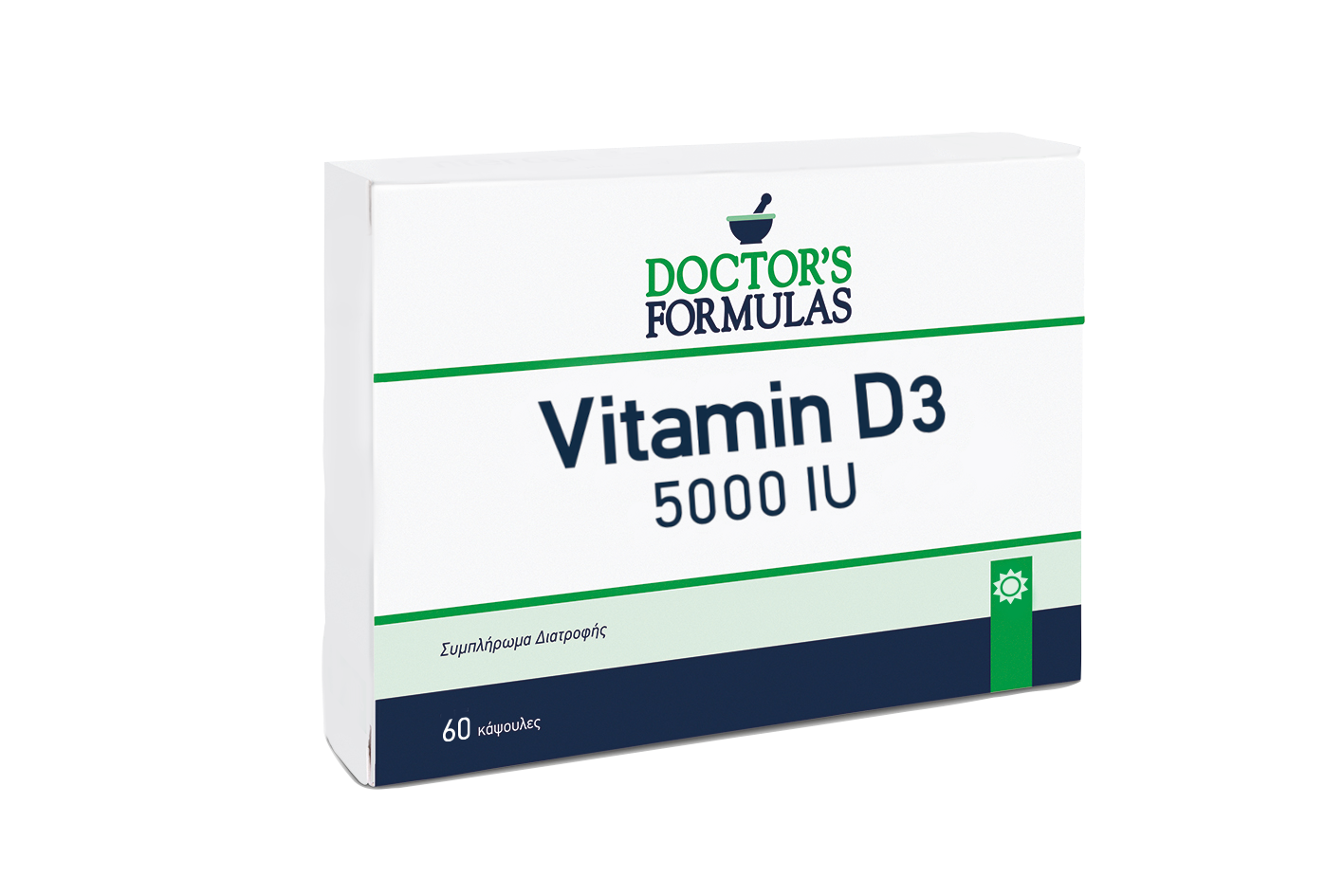