People with obesity are more likely to develop a rapid and irregular heart rate, called atrial fibrillation, which can lead to stroke, heart failure and other complications, according to Penn State researchers.

Dr. Andrew Foy, assistant professor of medicine, Penn State College of Medicine, said the results suggest that for patients with both obesity and atrial fibrillation, losing weight has the potential to help treat and manage their atrial fibrillation.

Atrial fibrillation happens when the electrical currents in the heart go haywire and the top chambers of the heart quiver or flutter. The condition puts patients at a higher risk for developing other heart complications, and also puts a strain on the healthcare system due to the medications, procedures and possible hospitalizations needed to manage the condition.

While previous research has linked obesity and atrial fibrillation, Foy said he wanted to explore the connection in a larger sample of younger patients. He and the other researchers followed a group of 67,278 patients -- half with obesity and half without -- for eight years. The average participant age was 43.8 and nearly 77% were women. After analyzing the data, the researchers found that while 1.8 % of the patients without obesity developed atrial fibrillation, 2.7% of the patients with obesity developed the condition.

Foy said the association could possibly be explained by the stress and strain put on the heart by obesity. "When the heart is strained, it can lead to changes in the atrium -- the top chambers of the heart -- and it's here where we believe structural abnormalities can precipitate atrial fibrillation," Foy said.

"Patients with obesity tend to have more fibrosis, higher pressures and more fatty infiltration in the top chamber of their hearts, so atrial fibrillation could be related to these types of changes."

Dr. Gerald Naccarelli, professor of medicine and chief of the Division of Cardiology, Penn State College of Medicine, said the results -- published in the American Journal of Cardiology -- could help physicians better evaluate and communicate with their patients.

"Practitioners should counsel their obese patients to look for symptoms of atrial fibrillation, such as palpitations, shortness of breath and weakness and encourage them to lose weight," Naccarelli said. "In addition, practitioners have to look for other risk factors that are more common in obese patients such as diabetes, hypertension or coronary artery disease."

Foy said the study also underscores the importance of treating obesity in patients regardless of whether they've developed complications.

"We have lots of interventions aimed at treating hypertension, but we don't really have the same when it comes to obesity," Foy said. "We know that obesity is a problem, but we need to be as serious about the management, prevention and treatment of the obesity crisis as we are about conditions like hypertension and diabetes." 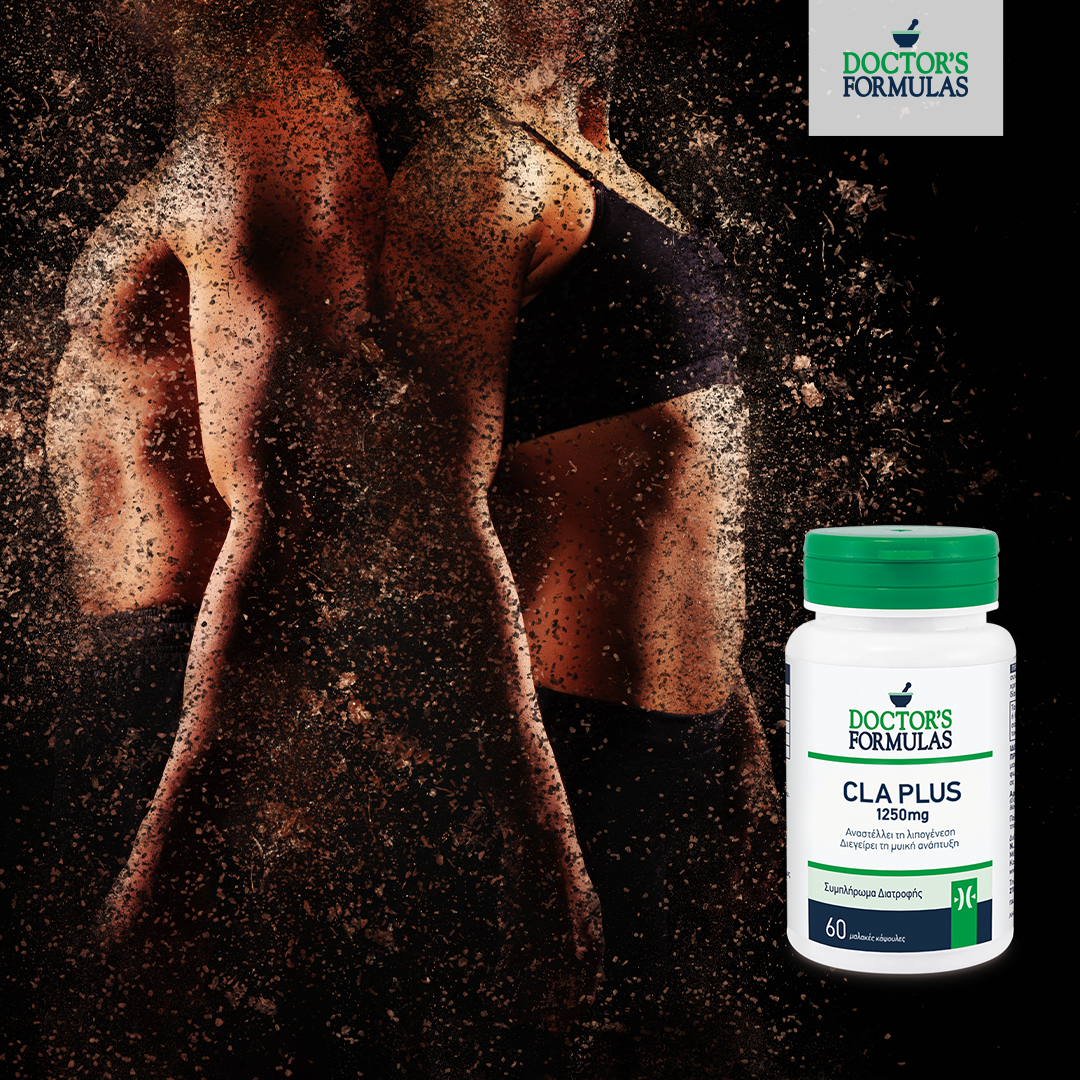 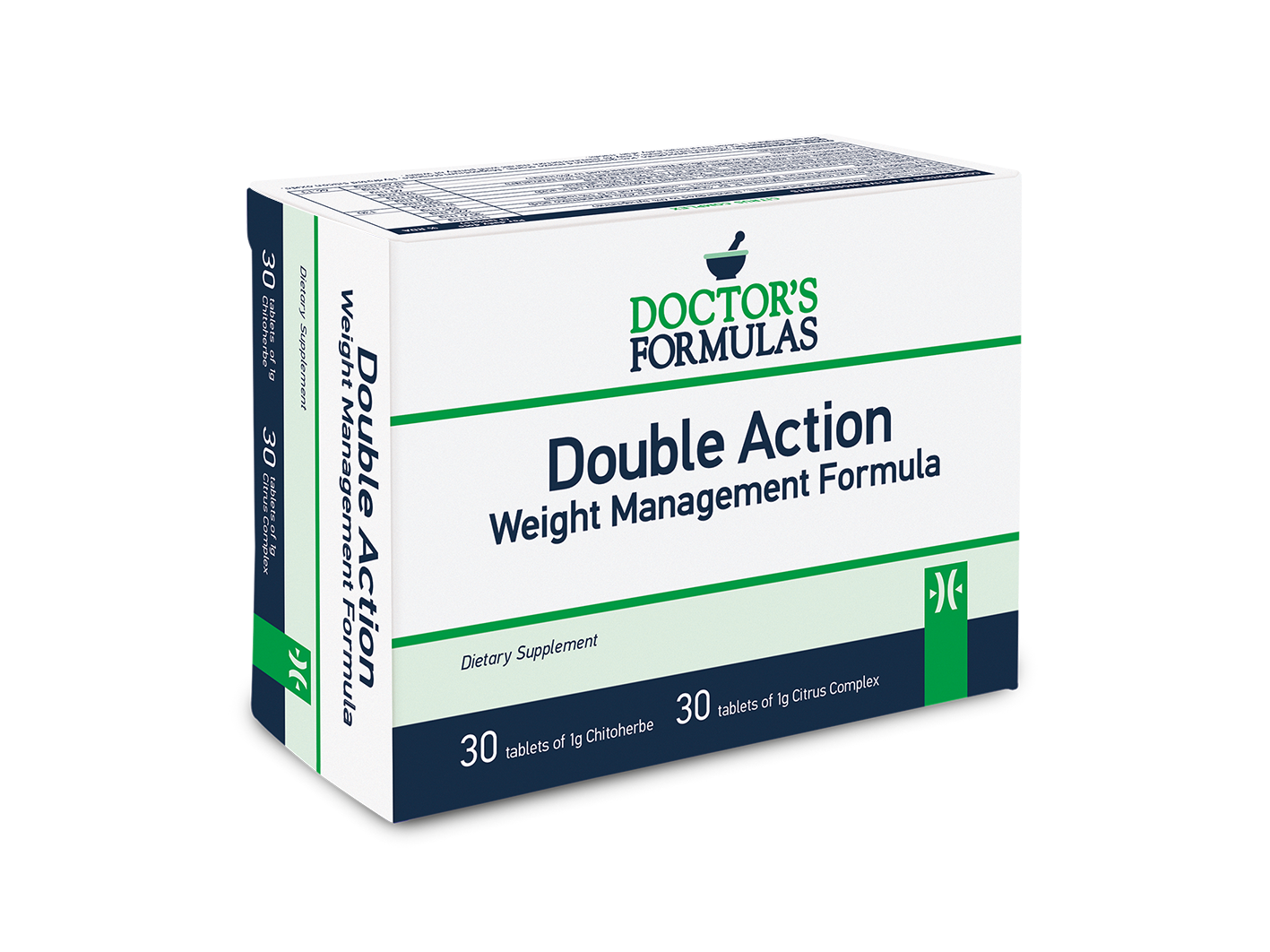 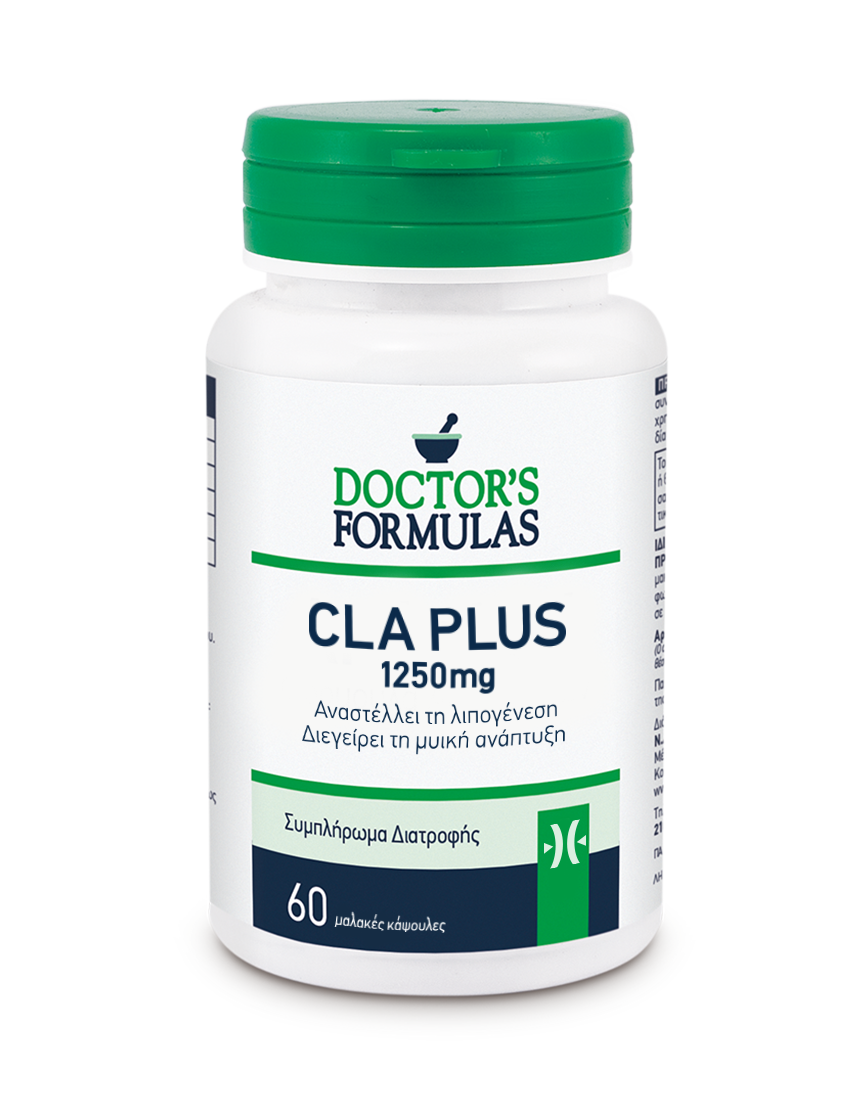