Poor sleep quality is a risk factor for Hypertension

Sleep's restorative and revitalizing properties undoubtedly depend on sleep quality, a prerequisite for good health.

The quality of sleep offers physical, mental and social well-being health, it can also protect the body from various illnesses.

Sleep is characterized by the complex activity of cardiovascular autonomous mechanisms and associated with changes in blood pressure and heart rate. There is a different setting of the cardiovascular system, in relation to different sleep cycles.

During the non-REM sleep phase, blood pressure and heart rate tend to decrease, while the REM phase is characterized by periods of relative hypertension and rapid heart rate (tachycardia).

A new study, published in Hypertension journal, is the first among many others to highlight that along with sufficient sleep duration, a person must also have quality of night sleep. The goal of this study which was conducted by researchers at Harvard Medical School, was to look specifically at the stages of slow-sleep waves.

Night sleep should last no less than 6 hours and no more than 9 hours.

While the duration of deep sleep (non-REM phase) for an average night, can lasts between 90 minutes to 2 hours.

To study the effect of deep sleep on health, scientists followed 700 healthy men who did not have high blood pressure symptoms at the start of the study. While during the study (which lasted 3.5 years), men had their blood pressure controlled at different times, while during night sleeping they were monitored at home by a machine.

After testing for many variables, the researchers found that men who had spent less time in the phase of slow waves or deep sleep mode, were more likely to develop high blood pressure.

Women are more likely to report lower quality sleep than men. So, the results can also apply to women who fail to have enough time in deep sleep mode.

Although a normal night's sleep should consist of 25% non-REM phase, the men at the study that were at higher risk for hypertension managed to enjoy deep sleep for no more than 4% of their total sleep each night.

Researchers found that men with shorter-term deep sleep were more likely to experience apnea and tended to sleep less.

During the slow waves of sleep, electrical activity in the brain slows down, as is the heart rate of an individual, while the same goes with the levels of adrenaline and blood pressure.

It is also known that brain regions which regulate sleep are closely related to brain regions that release hormones and other mediators affecting blood pressure.

Quality night sleep, can be affected by a number of factors. Initially, age may can influence the quality of sleep, since as we grow older, the duration of slow waves decreases. Additionally, any condition that disturbs night sleep, such as snoring, apnea, or restless legs syndrome, may reduce the duration of the non-REM phase.

It has recently been discovered that people with high blood pressure have real anatomical disorders in their biological clocks.This findings can open the door for a new approach to treating hypertension.

The results of the study conducted at the Dutch Institute for Brain Research in Amsterdam showed that the biological clock is a mechanism that can involve heavily in lowering blood pressure, while melatonin may have positive effects on hypertension.

The biological clock is a mechanism involved in the management of blood pressure.

This means that improving sleep for a long time can help lower blood pressure.

Those who experience poor sleep quality are twice as likely to experience resilient hypertension. Blood pressure is considered resistant if one receives three or more blood pressure medications but still has a pressure higher than 140/90 mmHg.

Melatonin can suppress sympathetic activity. Therefore, it can contribute to the night-time suppression of the sympathetic nervous system, a factor behind the night's pressure splash.

The effect of melatonin on daily pressure changes can be explained by its effects on the sympathetic nervous system. During the non-REM sleep phase, pressure is usually reduced due to reduced sympathetic activity and the mutual increase of parasympathetic tone.

Melatonin may have a direct effect on peripheral arteries, causing vasodilation and pressure reduction, as melatonin receptors have been found in the arteries and mainly the central nervous system, the pituitary and the cerebral vascular system. 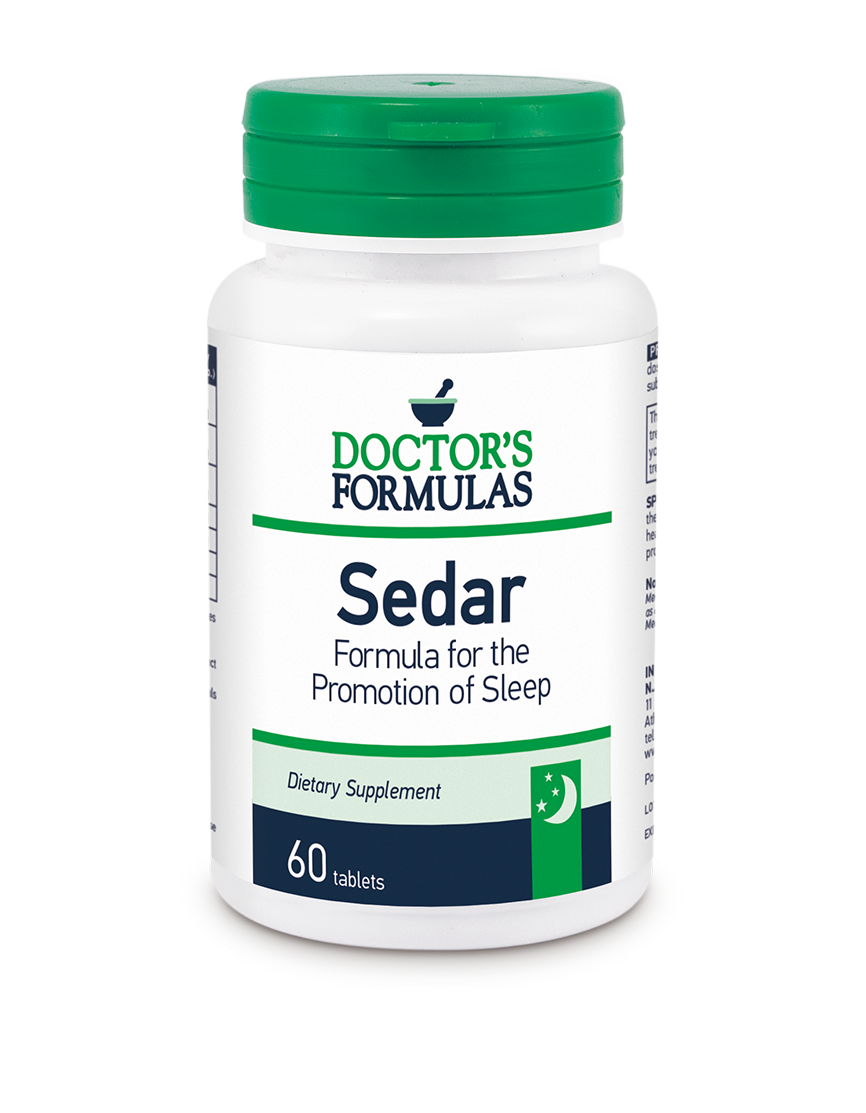 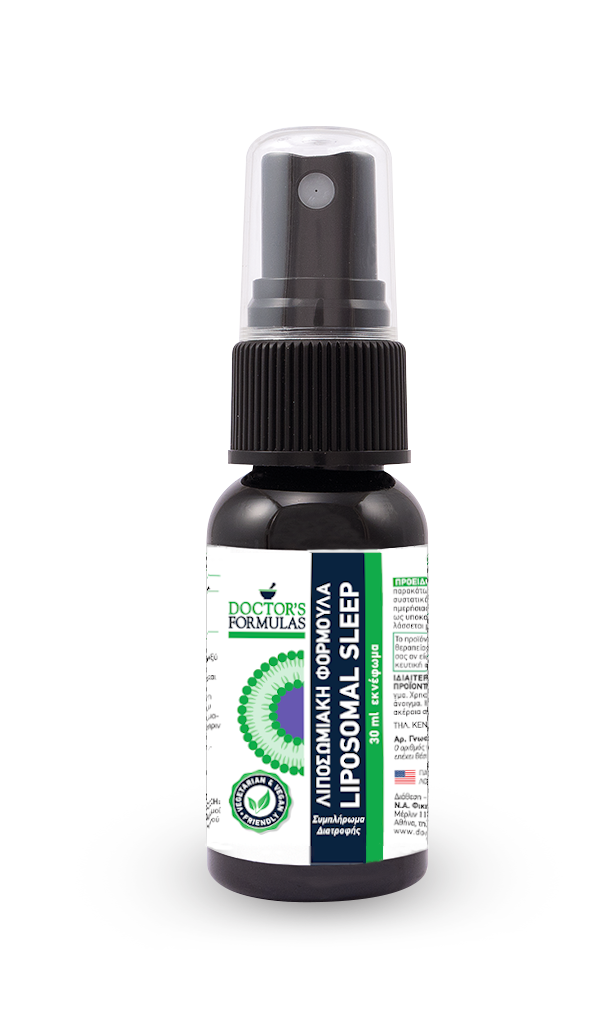