The Benefits of Zinc for Health

Zinc (Zn) is a key micronutrient and is essential for basic cellular activities, such as cell growth, differentiation, and survival. After the discovery of zinc deficiency in the 1960s, it soon became clear that zinc was essential for the functioning of the immune system.

In particular, zinc deficiency (Zn) suppresses both innate and adaptive immune responses. While, it is worth mentioning that the zinc homeostasis (Zn) is strictly controlled by the coordinated activity of its transporters and metallopathies, which regulate its transport, distribution, and storage.

There are functional roles of zinc (Zn) and its transporters in immunity. There is also communication between zinc (Zn) and immune-related signals that guide the normal growth and function of immune cells.

Zinc ions are involved in the regulation of intracellular signaling pathways in innate and adaptive immune cells.

Zinc homeostasis is largely controlled by the expression and action of "importers" and "exporters" of zinc, as well as the proteins that bind zinc. The anti-inflammatory and antioxidant properties of zinc have long been documented.

Molecular mechanisms govern the development of a pro-inflammatory phenotype during zinc deficiency. In addition, there are relationships between altered zinc homeostasis and the development of various pathological conditions. As a result, the benefits of supplementing the body with zinc in a dysfunctional immune system become clear.

There are underlying mechanisms responsible for regulating cell signaling by alterations in zinc homeostasis. The effects associated with zinc homeostasis in activating key signaling molecules, as well as epigenetic modifications, highlight the role of zinc as a gateway to immune function.

Balanced zinc homeostasis is vital, either for defense against pathogens
or for protecting the human body from an over-reactive immune system,
which causes autoimmune disorders, chronic inflammation, or allergies.

In this regard, zinc is justifiably considered the guardian of the immune system, as the adequate function of almost all immune cells depends largely on its homeostasis.

Thus, the effect of zinc on the immune system, on transcription factors, on cell differentiation and proliferation, on the synthesis and repair of DNA and RNA, on the activation or inhibition of enzymes, on the regulation of cellular signaling and on cell stabilization and stabilization. membranes, make it important for health. 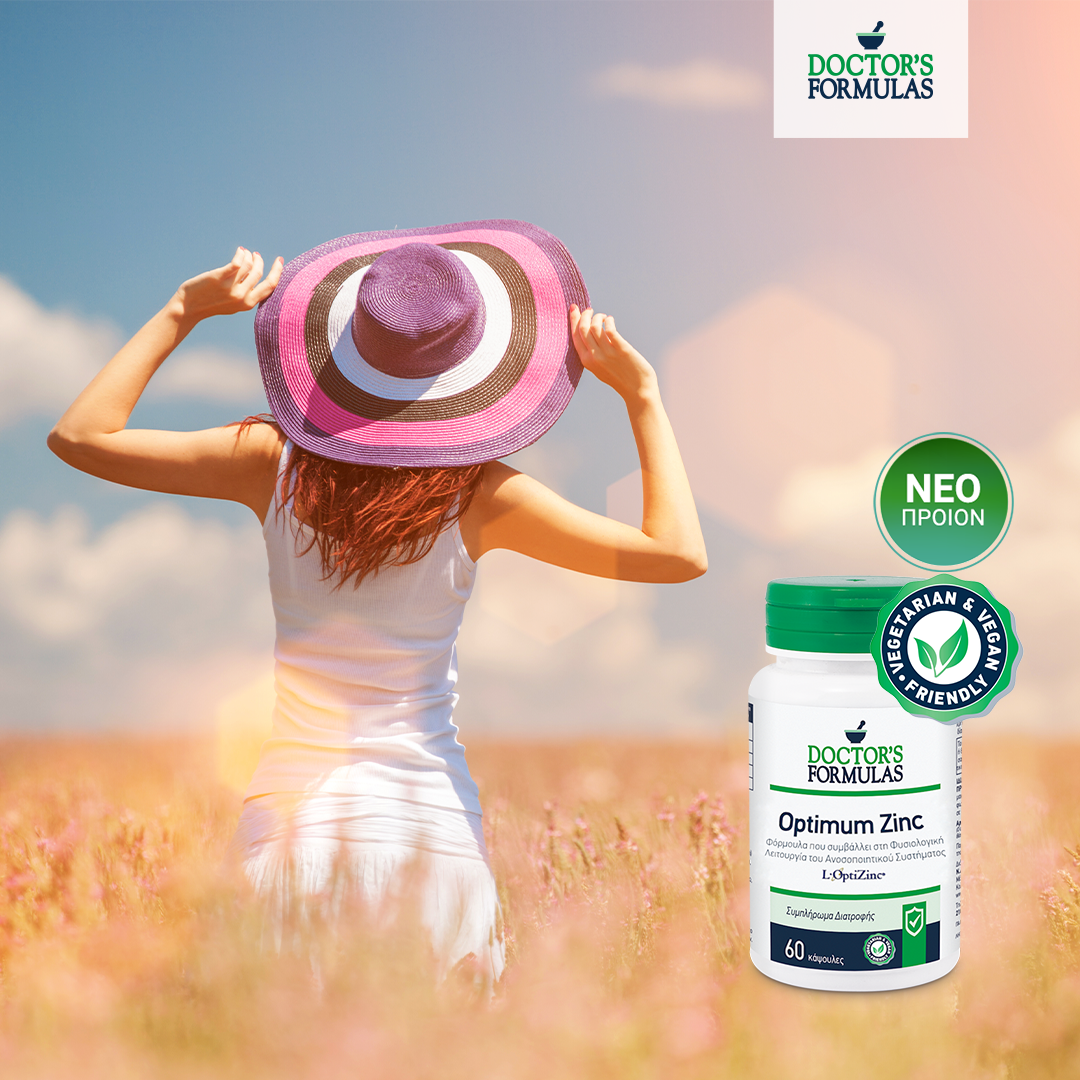