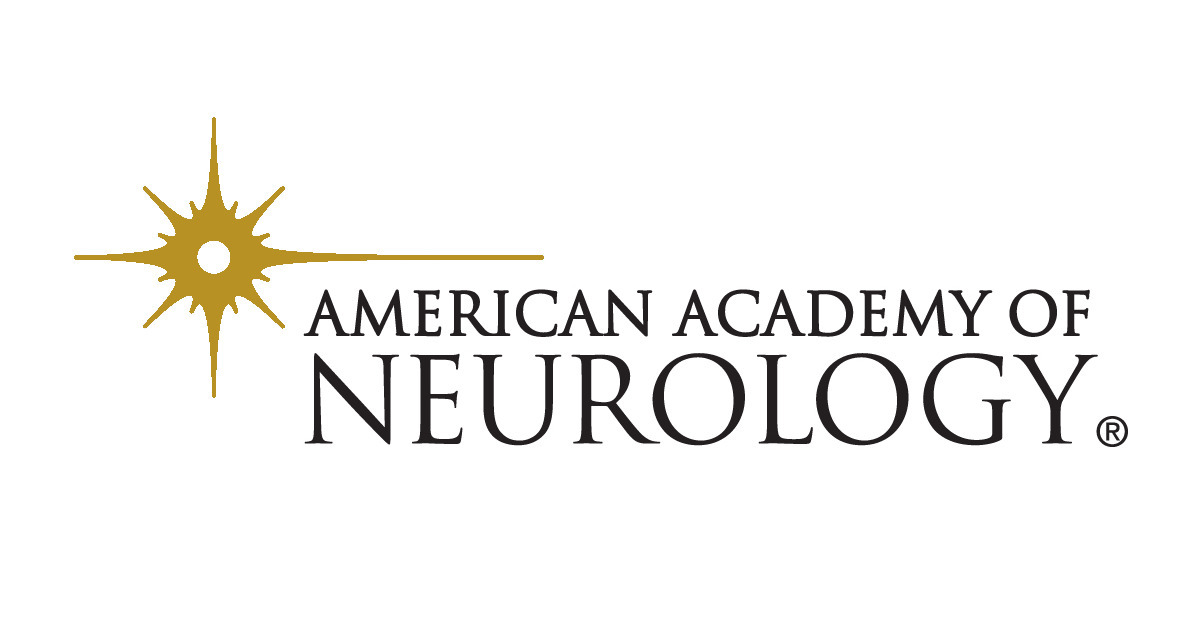 A presentation at the American Academy of Neurology's 66th Annual Meeting, held in Philadelphia from April 26 to May 3, 2014, will reveal a protective effect for high plasma levels of vitamin C against the risk of hemorrhagic stroke. Hemorrhagic stroke is characterized by bleeding in the brain and, although less common than ischemic stroke, is associated with a greater risk of mortality.

“Scurvy is caused by vitamin C deficiency, specifically a plasma vitamin C concentration of less than 11 micromoles per liter, and may have hemorrhagic manifestations,” write authors Stéphane Vannier, MD, of Pontchaillou University Hospital in Rennes, France and colleagues. “Vitamin C depletion (less than 38 micromoles per liter) is associated with cardiovascular diseases and could increase intracerebral hemorrhage risk.”

The researchers compared plasma ascorbate levels of 65 acute intracerebral hemorrhage patients with an equal number of control subjects. Subjects with stroke had depleted vitamin C levels averaging 35.3 micromoles per liter, in comparison with the control group, whose levels were normal at an average of 56.2 micromoles per liter. Depleted levels of vitamin C were also associated with longer hospitalization.

"Our results show that vitamin C deficiency should be considered a risk factor for this severe type of stroke, as were high blood pressure, drinking alcohol and being overweight in our study," Dr Vannier stated.

"More research is needed to explore specifically how vitamin C may help to reduce stroke risk. For example, the vitamin may regulate blood pressure."

“There are multiple physiopathological mechanisms given the involvement of vitamin C in blood pressure regulation and collagen synthesis,” the authors note.

“Additional work is required to confirm our findings.” 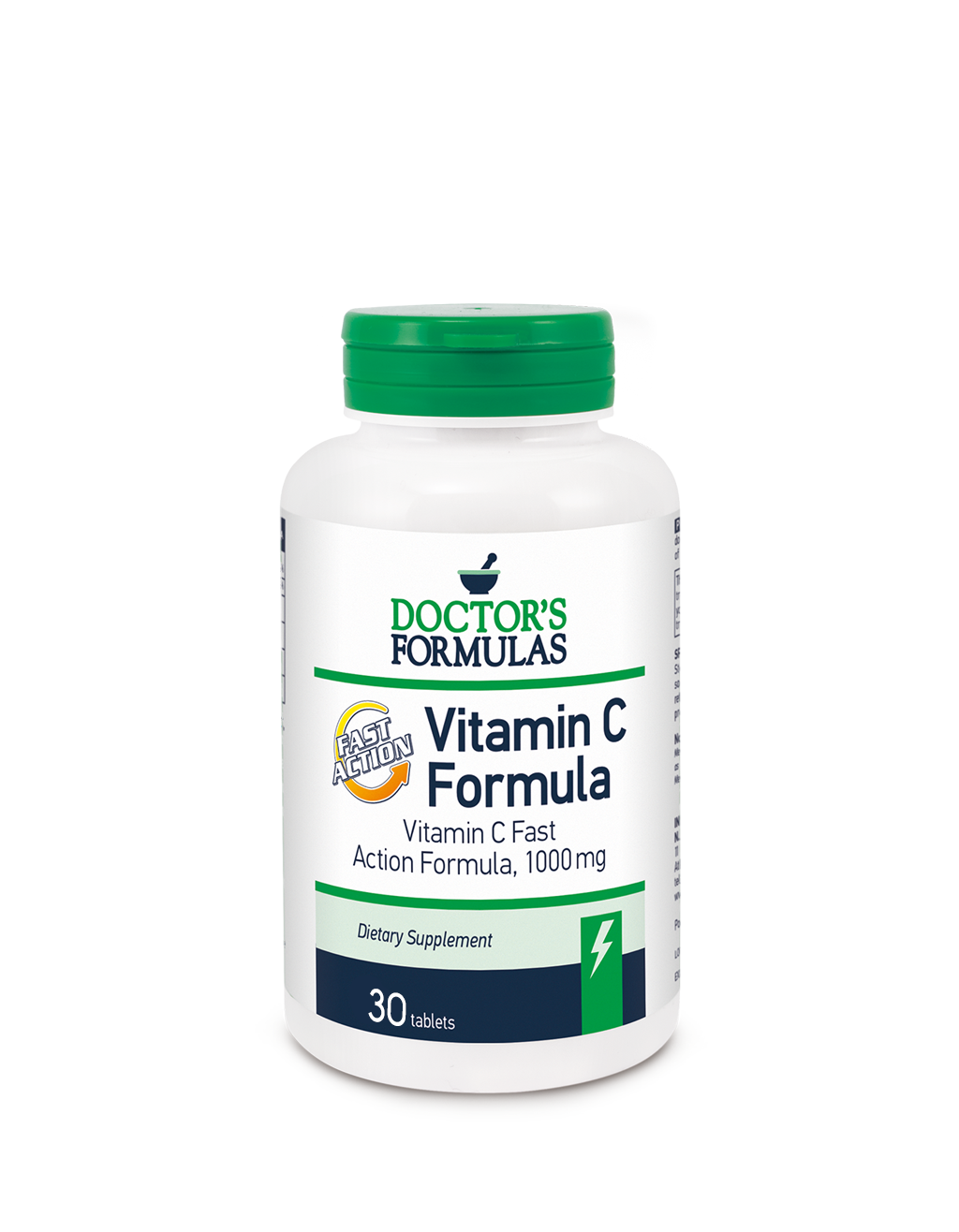 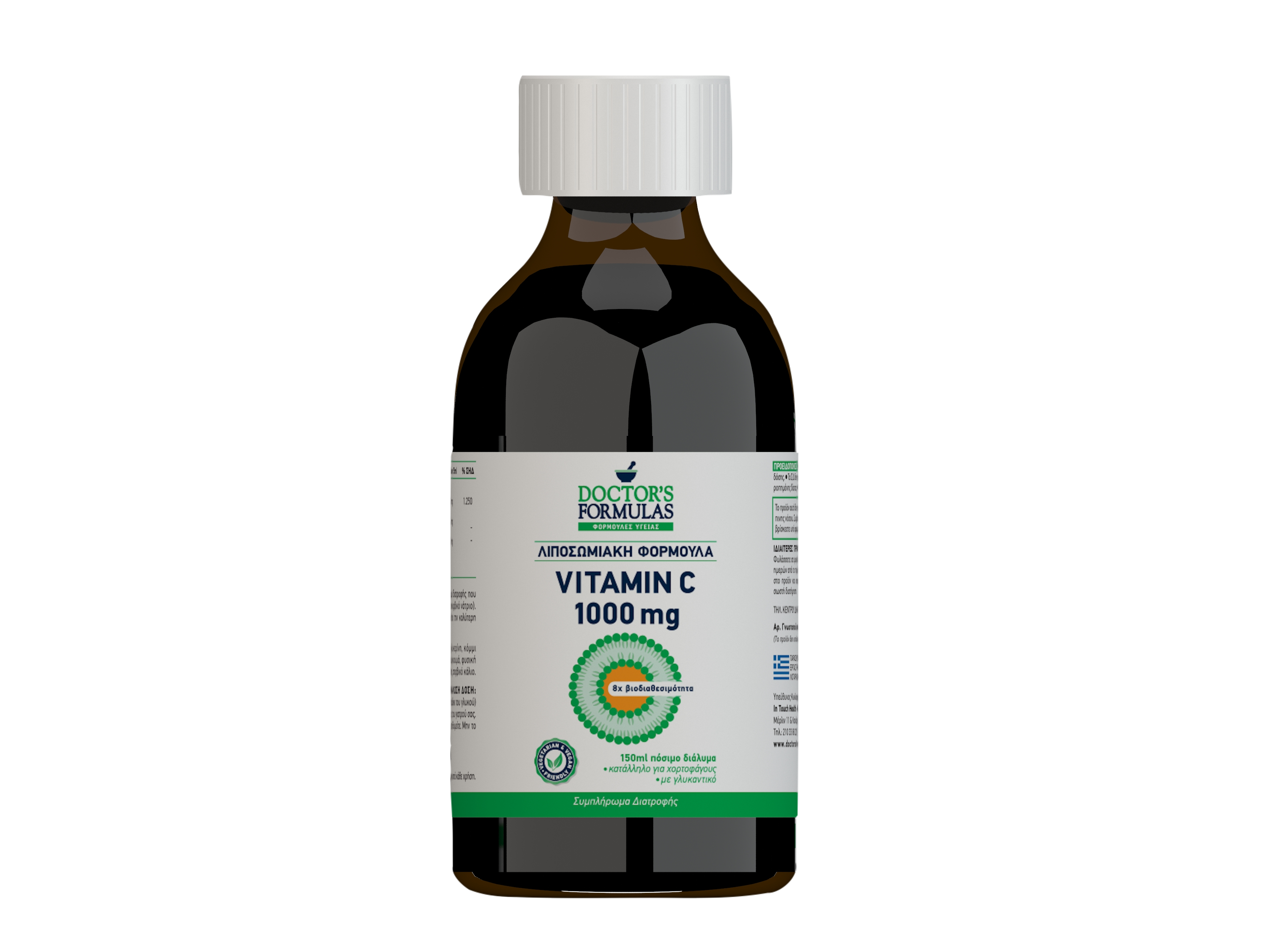