MK-7 and Its Effects on Bone Quality and Strength

Vitamin K acts as a cofactor and is required for post-translational γ-carboxylation of vitamin K-dependent proteins (VKDP). The current recommended daily intake (RDI) of vitamin K in most countries has been established based on normal coagulation requirements.

Vitamin K1 and menaquinone (MK)-4 has been shown to decrease osteocalcin (OC) γ-carboxylation at RDI levels. Among the several vitamin K homologs, only MK-7 (vitamin K2) can promote γ-carboxylation of extrahepatic VKDPs, OC, and the matrix Gla protein at a nutritional dose around RDI.

MK-7 has higher efficacy due to its higher bioavailability and longer half-life than other vitamin K homologs. As vitamin K1, MK-4, and MK-7 have distinct bioactivities, their RDIs should be established based on their relative activities.

Collagen production, and thus, bone quality may be affected by MK-7 or MK-4 converted from MK-7.  In this review, we comprehensively discuss the various properties of MK-7.

Vitamin K acts as a cofactor to -glutamyl carboxylase (GGCX), an enzyme that catalyzes glutamic acid residues of specific proteins to -carboxyglutamic acid (GLA) to form Gla-containing proteins. These proteins also called vitamin K-dependent proteins (VKDPs). When intake of vitamin K is insufficient, VKDPs are not fully activated and fail to execute their specific functions.

Thus, vitamin K is an indispensable nutrient for normal blood coagulation, and its deficiency rarely occurs in adults.

On the other hand, the functions of certain VKDPs, that is, proline-rich Gla protein 1 (PRGP1), PRGP2, transglutaminase 3 (TGM3), and TGM4 are still not well-known. The VKDP GGCX is also expressed in almost all tissues. and there might be other VKDPs that are yet to be discovered.

In addition to activating various VKDPs, vitamin K acts as an antioxidant, and vitamin K2 or menaquinone-4 (MK-4) acts as a ligand of the steroid and xenobiotic receptor/pregnenolone X receptor (SXR/PXR).

Recently, vitamin K2 (MK-7) has been found to be highly effective in activating extrahepatic VKDPs at nutritional doses. In this study, we review the properties of MK-7.

Vitamin K1 occurs in various green vegetables and plant oils and is the primary dietary source of vitamin K. Vitamin K1 is present in the chloroplast membrane of leafy green vegetables. Vitamin K2 has a variable side chain length of four to 15 isoprene units and is referred to as MK-n, where n denotes the number of isoprenoid units. A small amount of MK-4 is found in animal products, such as eggs, meat, and liver. MK-4 in animal foods results from the conversion of vitamin K1 in plant feed or menadione (a synthetic analog of vitamin K, containing only the 2-methyl-1,4-naphthoquinone ring structure), provided to animals as a feed additive.

Bacteria present in the colon produce a substantial quantity of long-chain MKs. The extent to which intestinal bacteria-derived MKs contribute to the daily requirement of vitamin K has been a matter of debate. However, it is thought that MKs derived from intestinal bacteria are difficult to be absorbed in the distal digestive tract, and some experiments have shown that MKs derived from
intestinal flora alone is insufficient.

Vitamin K1, MK-4, and MK-7 are currently used for fortification purposes by the food industry and as nutritional supplements.

A supplemental intake of 250–1000 μg/day of vitamin K1 activates OC, which is higher than the current RDIs of vitamin K in most countries. A markedly higher dose of MK-4 (600–1500 μg/day) is required to activate OC, as it has been shown to have a very short half-life in humans and it is poorly absorbed. Nutritional doses of MK-4, such as the consecutive intake of 60 μg/day or a single intake of 420 μg, have shown to be ineffective. In contrast, MK-7 at doses around the current RDI (90–180 μg/day) promoted OC carboxylation. A study demonstrated that MK-7 derived from natto has a very long half-life in the serum and induces more complete carboxylation of OC compared to vitamin K1 in humans.

As all vitamin K homologs are converted to MK-4 in tissues, MK-4 is considered to perform other specific functions other than -carboxylation of VKDPs. However, in our previous study, the intake of a nutritional dose of MK-4 did not lead to an increase in MK-4 levels in the extrahepatic
organs of rats, while that of MK-7 led to a significant increase in MK-4 in organs such as the femur, brain, and testis. This implies that to achieve MK-4-specific physiological effects, it might be better to intake MK-7 as an MK-4 precursor than MK-4 itself.

In addition to -carboxylation of VKDPs and the SXR-receptor-ligand by conversion of MK-7 to MK-4, MK-7, the precursor of MK-4, directly activates bone formation by osteoblasts and suppresses bone resorption. It has also been shown that MK-7 stimulates osteoblastogenesis and suppresses osteoclastogenesis by inhibiting the activation of NF-B.

Among vitamin K homologs, MK-7 has been shown to have the highest bioavailability and the most significant effect on OC carboxylation in humans. Vitamin K1 and MK-4 at their current RDIs are not sufficient for the activation of OC. On the other hand, it is expected that MK-7 may promote bone health. 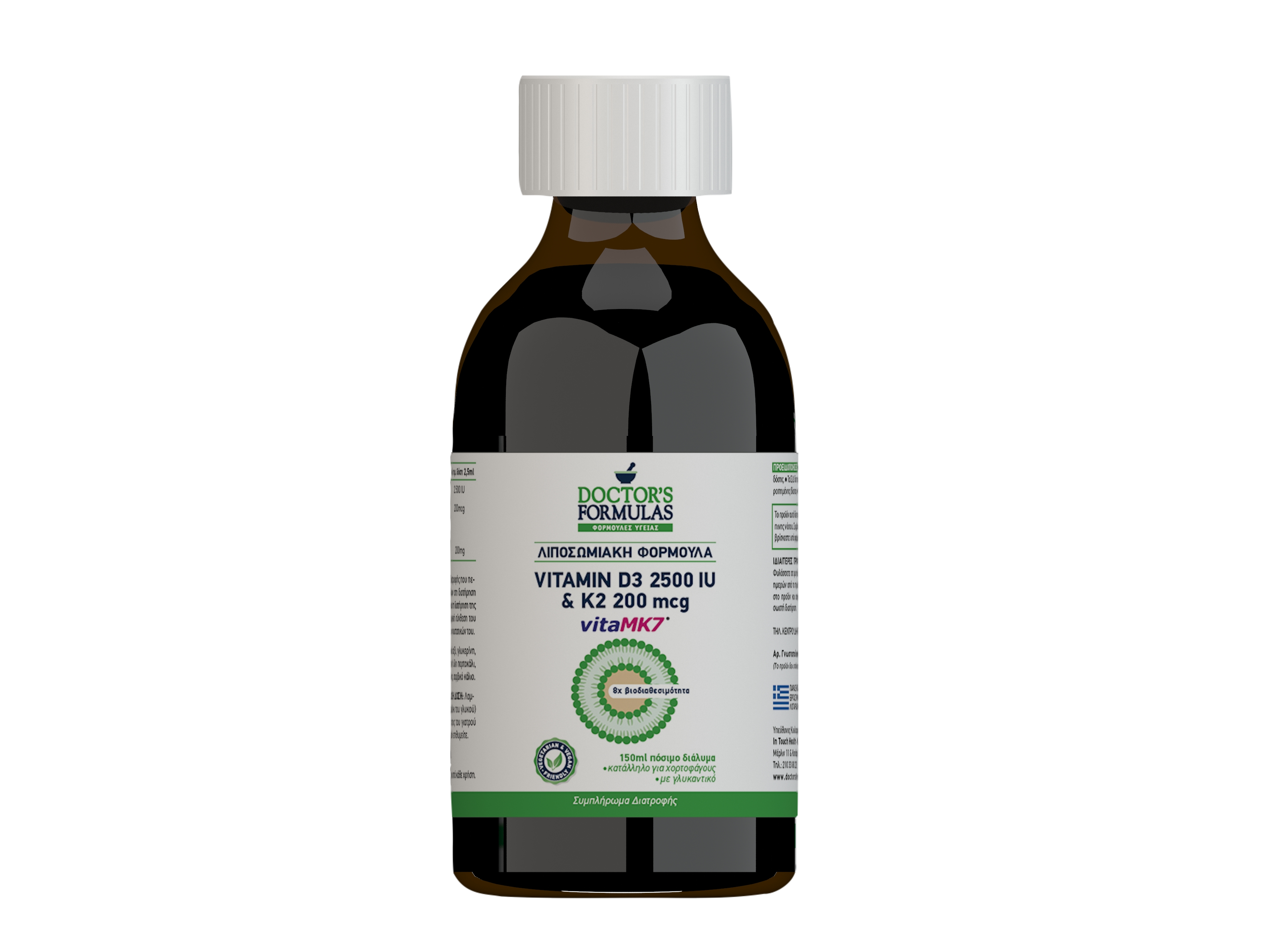