What is it and how does it affect patients with diabetes mellitus?

Diabetic neuropathy is the reduction of nerve fiber function, as a result of exposure to elevated blood sugar levels, which is one of the most serious complications of diabetes, typically affecting 40% to 70% of diabetic patients.

Symptoms vary from mild to severe tingling to burning sensation at the extremities. Diabetic neuropathy is a challenge for both patients and doctors. This diabetic complication seriously affects the quality of people's lives, and it is very difficult for treating doctors to treat it effectively.

Although diabetic neuropathy usually causes problems with the peripheral nerves (those of the limbs), it can affect any other nerve in the body. It can cause problems in a wide range of essential daily activities, such as walking, dressing and eating. It can also cause digestive problems. Diabetic neuropathy can also lead to loss of sensation in the hands and feet, causing patients to even ignore the hot or cold environment.

A key factor involved in the development and progression of diabetic neuropathy is increased glycosylation, a process in which glucose and other sugars interact with proteins.

Glycosylation causes proteins to become dysfunctional throughout the body.

Dysfunctional molecules generated by glycosylation are called advanced glycosylation end products (AGEs). Because people with diabetes have elevated blood glucose levels, they usually also have higher levels of AGEs. These end-products of glycosylation have the ability to destroy cells or break their function in many tissues, including the nerves.

The damage done to the nerves by glycosylation occurs through two different mechanisms.

Secondly, AGEs can bind to the surfaces of nerve cells and cause an inflammatory response, i.e., further destruction of the neurons.

Increased levels of active oxygen species also contribute to the formation of AGEs.

These different pro-inflammatory chemicals lead to the growth of macrophage cells around the nerves.

These macrophages contribute to neuropathy by various mechanisms, including the production of active oxygen and myelin cleaving enzymes, which is a protein that forms a protective coating around the nerves.

This vasoconstriction will lead to reduced blood flow to the neurons. Blood vessels are destroyed by AGEs, with further disruption of blood flow.

This weakened blood flow to their neurons deprives oxygen, also known as ischemia. Oxygen deprivation can damage and destroy the neurons.

Lipoic acid and benfothiamine are two approved treatments for diabetic neuropathy in Germany, America and Japan.

Additionally, it appears that lipoic acid and benfothiamine can positively affect glucose metabolism in people with diabetes mellitus.

Important mechanisms by which lipoic acid and benfothiamine help fight diabetic neuropathy include: 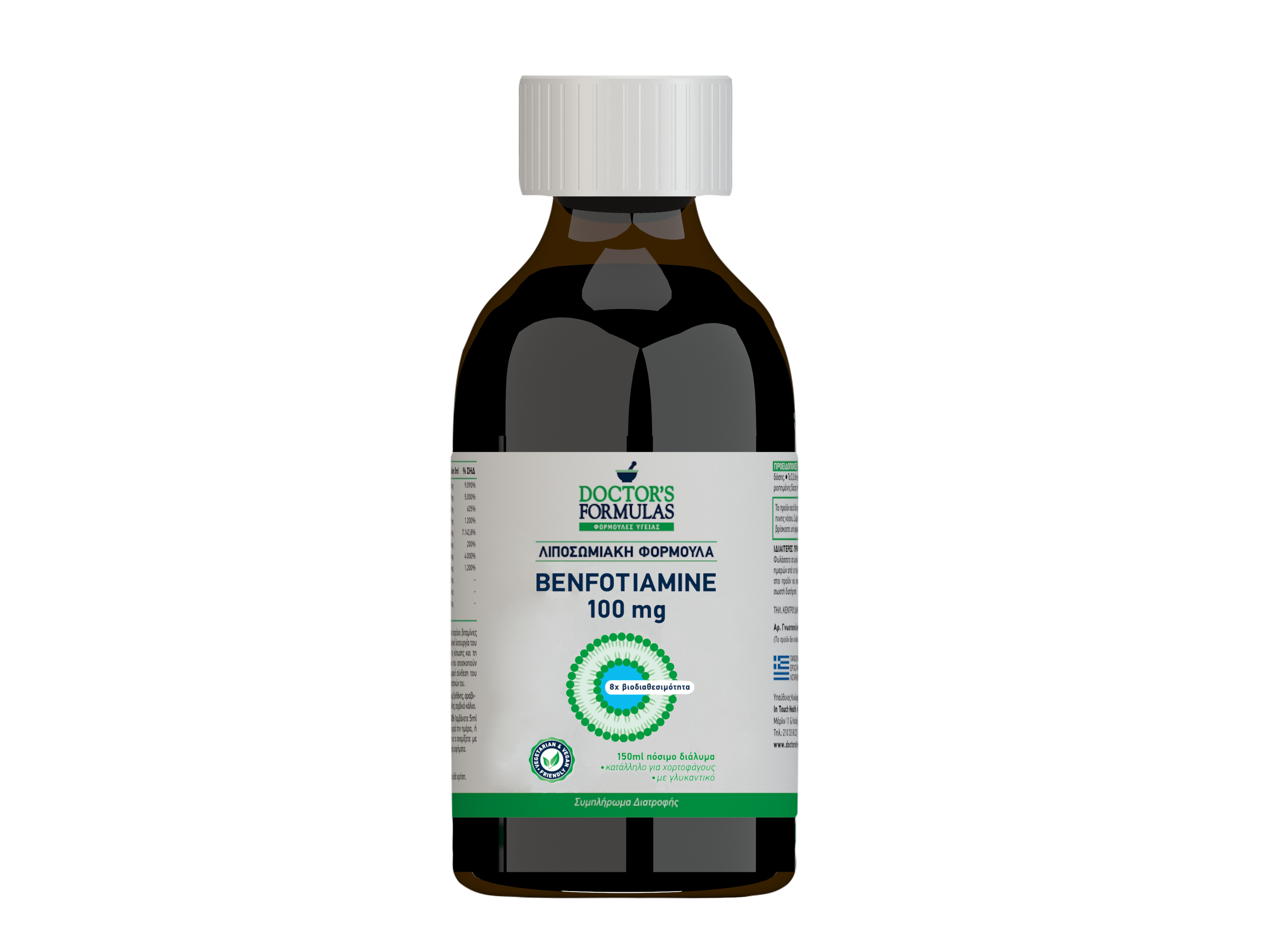