Nutrients are substances that contribute to growth and are necessary to the human boday for the growth and repair of cells, as well as for energy production. A healthy human diet involves seven different kinds of nutrients such as proteins, fats, carbohydrates, dietary fibers, water, vitamins and minerals, which the body supplies from food. The digestive system is responsible for food cleavage, digestion and absorption of nutrients in the blood circulation.

In order to achieve the digestion process, the gastrointestinal tract and organs such as liver, pancreas and bile are involved. The final stage is the large intestine, in which the water is absorbed and the waste from the digestive process, are being removed in the form of stools.

The function of the colon

The large intestine receives approximately 1.5 L of fluid every day from the small intestine, with 200 mL to 400 mL being excreted in the faeces.

The functions of the colon are to absorb the fluids and transport the waste into the rectum, where they are removed or stored until defecation is feasible. Peristaltic movement is the one that carries the jerk into the rectum.

The removal of water from stool slurry is time dependent and is actively regulated to be able to increase significantly in dehydration states. If stools remain in the large intestine for a long time, they can become drier, which can lead to various problems.

It is remarkable that colon mobility is strongly attenuated during sleep to avoid incontinence.

When the jerk gets into the rectum, it causes tension and a conscious tendency for defecation. If time is inappropriate, the rectum can temporarily store the stomach, resulting in diffusion and proliferation. A normal passage of the colon, in adults, ranges from 20 hours to 72 hours.

The incidence of high amplitude contraction decreases in constipation and probably plays an important role in the digestive process.

At the molecular level, bowel motility is a complex process involving many layers of nervous and hormonal control, from the large intestine to the central nervous system. At a simplified level, peristalsis, basic bowel movement, is mainly caused by the neurotransmitter, serotonin (5-hydroxytryptamine [5HT]).

The causes of constipation are varied and may be multifactorial.

Primary forms of constipation result from inherent defects in bowel function or process dysfunction. These causes are usually considered after excluding secondary causes of constipation, often by the history. When no obvious causes or alarm characteristics are identified in the history, empirical therapy often starts with supplements of fiber and other coagulants. If treatment is successful, no further treatment is generally needed.

The most common form of constipation is "functional" constipation. In this case, people report symptoms that they think are consistent with constipation such as the presence of hard stools or a difficulty in evacuation.

Symptoms of functional constipation usually respond to dietary fiber therapy alone or by adding mobility-promoting factors. Always have to be evaluated by the specialist to exclude other major causes of constipation.

There is also constipation characterized as "slow passage," which causes rare bowel movements (usually less than once a week) and is more common in young women. Often, people do not feel desperate to defecate and may complain of bloating and abdominal discomfort. As the characterization suggests, the passage time from the large intestine is prolonged in these patients and the incidence of high amplitude contraction decreases.

A more difficult condition is "colonic inertia" which is a term used for a subset of individuals with severe slow bowel movement and which is difficult to activate. Because it is a multifactorial problem, there is great concern in dealing with it.

Many medicines often cause constipation, which is a common side effect of many medicines and should be considered by the doctor as the list of medicines is great.

Many times, in the state of constipation can also involve problems of the nervous system, which can lead to chronic or occasional constipation.

Ideal solution for the treatment of chronic and persistent constipation.

XOLON is an ideal solution for improving intestinal function.

This revolutionary formula is enriched with 8 plant extracts, which provide the necessary amounts of fiber to stimulate the muscular wall of the intestine.

Her herbal ingredients, such as psyllium, sena, rhubarb and kaskara, increase the peristalsis of the intestine and stimulate their loose muscles. Aloe extract provides prebiotic fiber containing feed to the intestinal flora to restore its normal functioning. The bile extract provides boldin, a substance that protects the liver from the daily burden of toxins, and it also helps in dyspepsia. In addition, anethole derived from fenoccus helps in tumbling.

Finally, the finoccio and the mallow that are included in the XOLON Formula for Constipation Relief have a soothing and anti-inflammatory effect, protecting the mucosa. 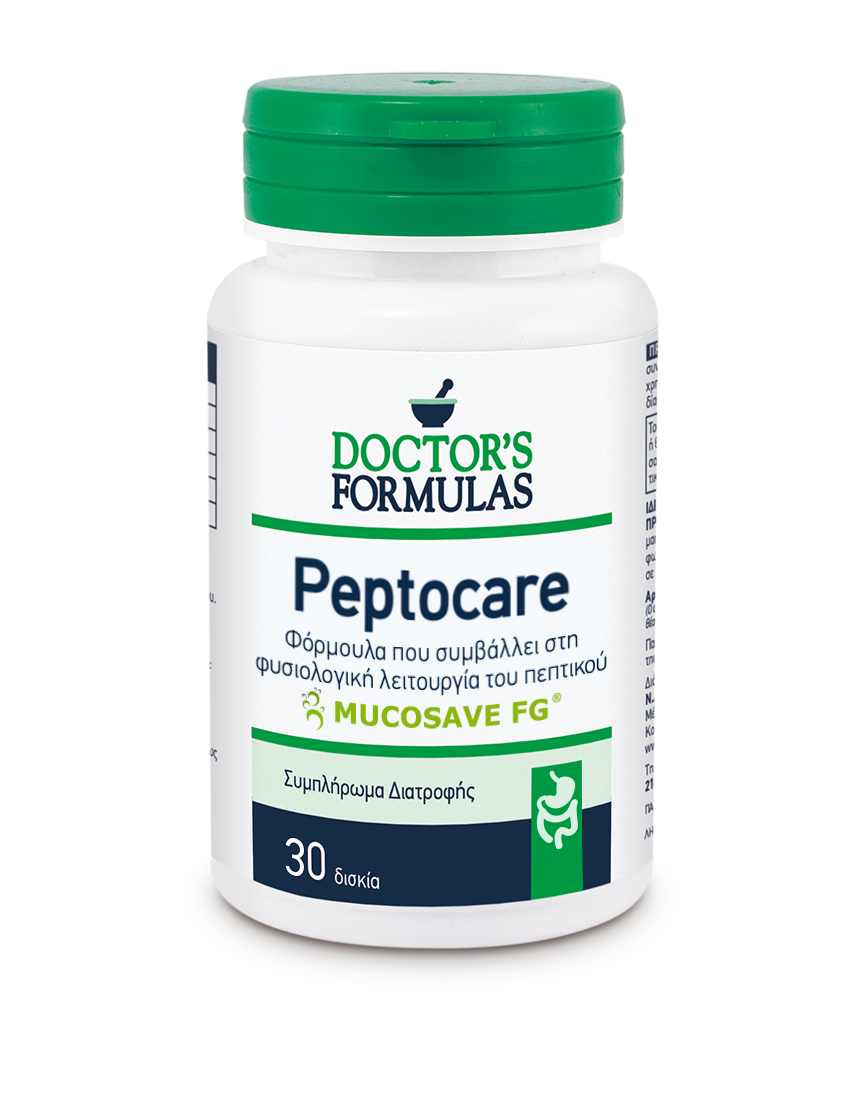