Dietary Supplement, Formula for the Normal Function of Cartilage 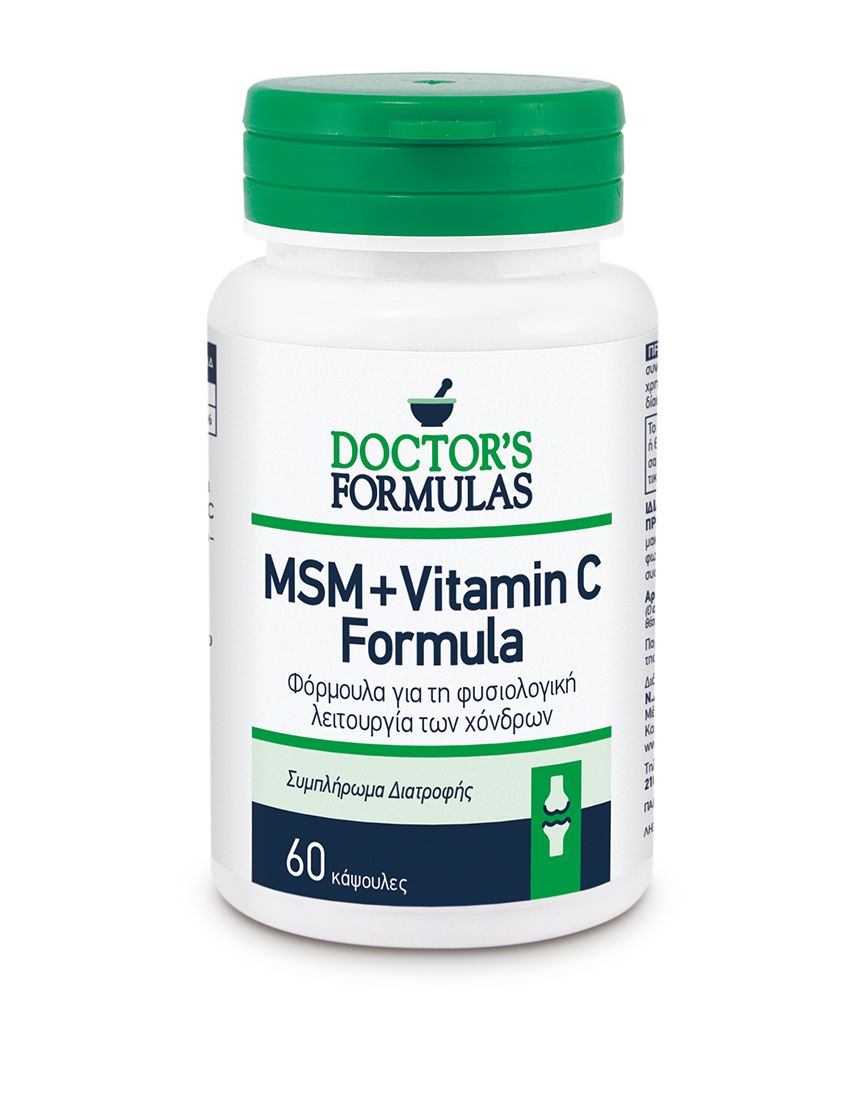 DOCTOR'S FORMULAS created a formula based on MSM and Vitamin C that contributes to the normal formation of collagen and the normal function of cartilages.

Vitamin C serves as an electron donor for some enzymes, three of which participate in collagen hydroxylation.

As we grow older flexible tissues within our body tend to lose their elasticity, muscles become less flexible and joints begin to have trouble moving. Sulfur is required in order to maintain the biologic activity and the shape of proteins.  The connective tissue and the cartilages contain proteins that form flexible Sulphur bonds, adding to their structural flexibility. Sulfur is not only needed in proteins but it is also required for the proper structure and biologic activity of the enzymes.  If there are not adequate amounts of sulfur in our body enzymes can’t function properly. Sulfur also contributes to the synthesis of major metabolic intermediates, for the production of glutathione, which is an important antioxidant enzyme.

MSM is an organic form of sulfur and a powerful antioxidant. The main mechanism of action of MSM is the provision of sulfur. Sulfur is critical to the formation of connective tissue. It strengthens connective tissue by forming cross-linkages called disulfide bonds that are the links in chains of glycosaminoglycan that build cartilage (Jacob & Appleton, 2003). Evidence of this mechanism is visible in a Study by Richmond in 1986, who confirmed that sulfur from MSM was incorporated into serum proteins through the donation of a sulfur molecule. MSM blocks the inflammatory process and increases the activity of cortisol (Jacob & Appleton, 2003). Thirty-four percent of MSM is made up of elemental sulfur. Sulfur is needed for the formulation of connective tissues and the concentration of sulfur in the cartilage subjected to inflammation has shown to be one-third of the concentration level when compared to normal cartilage. After calcium and phosphorous, sulfur is the third most abundant element in the human body. Almost half of the total amount of sulfur is found in the muscular tissue, the skin, and the bones.

Flexible tissues, such as connective tissue and cartilages contain proteins that form flexible sulfur bonds. Collagen is the most abundant protein in the human body and it is an important component of the connective tissue. In the skin collage works with fibers of another protein called elastin, to give the skin its elasticity. In cartilage, the sulfur-containing proteoglycans glucosamine and chondroitin and the collagen form a fibrous protein that gives cartilage its structure and flexibility 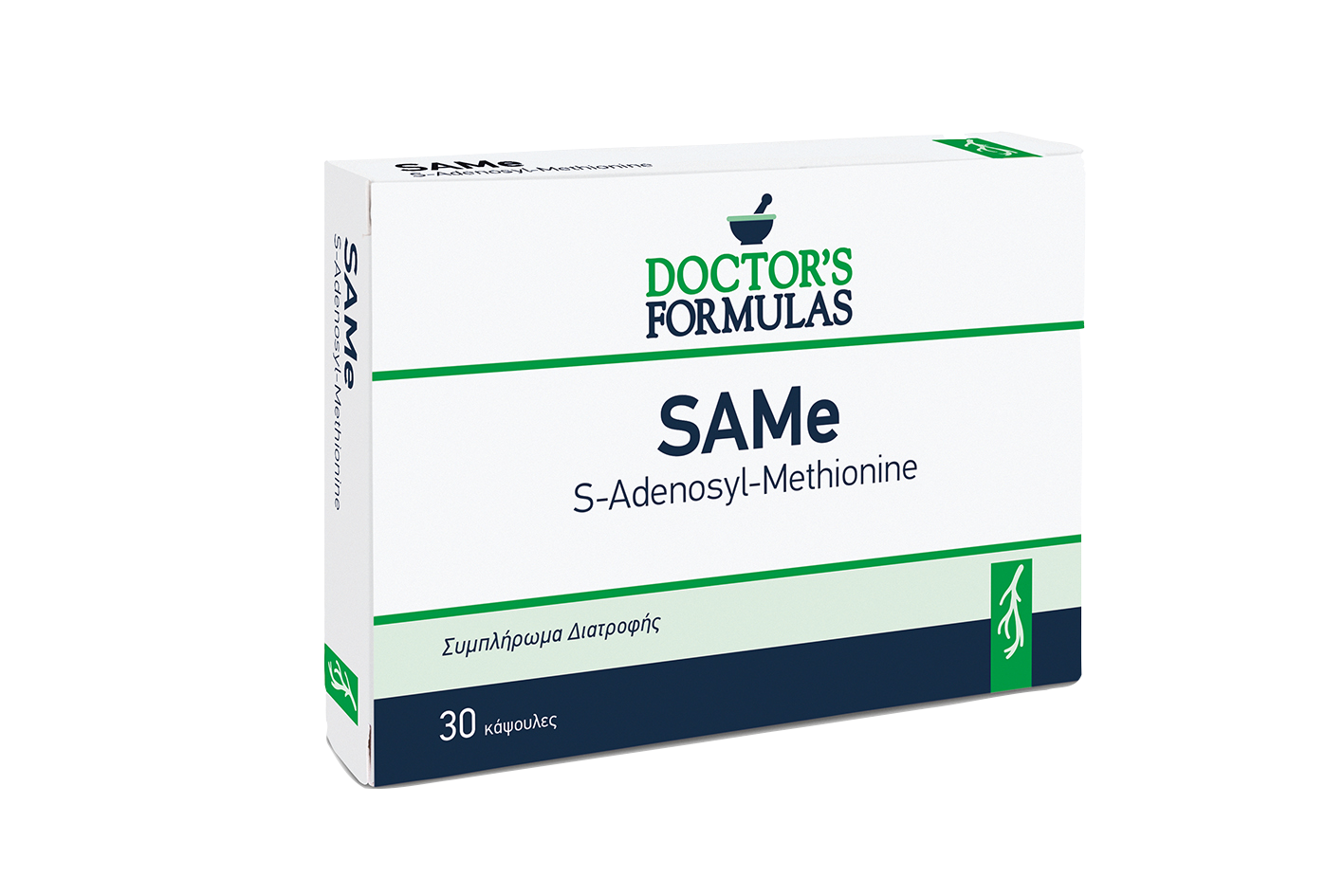 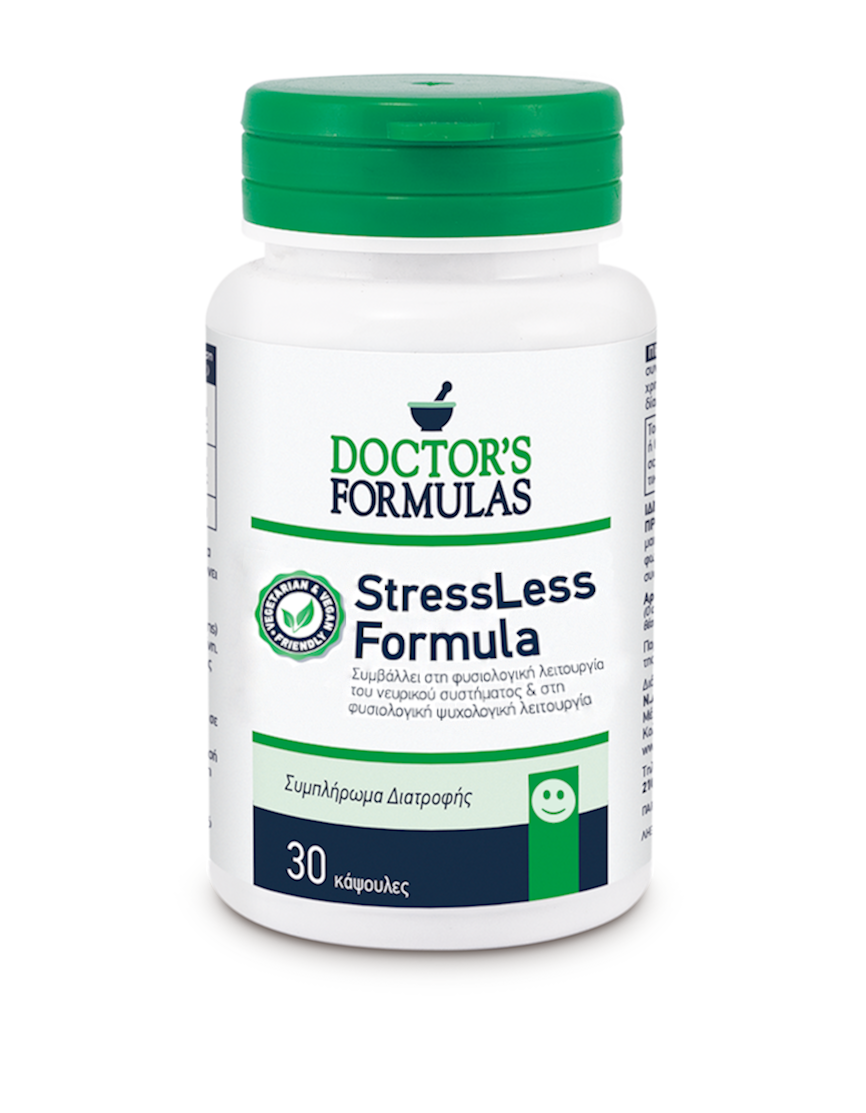 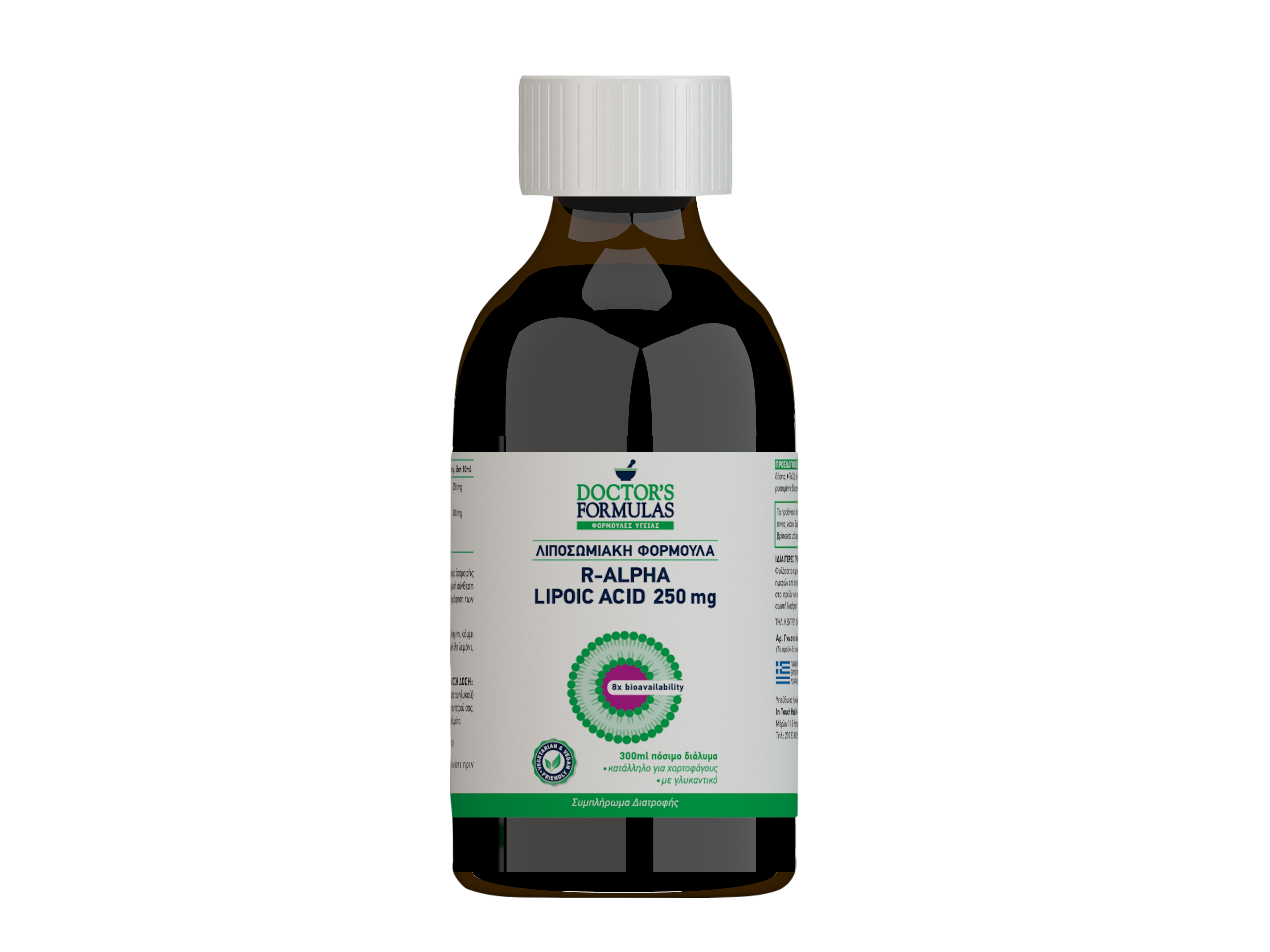 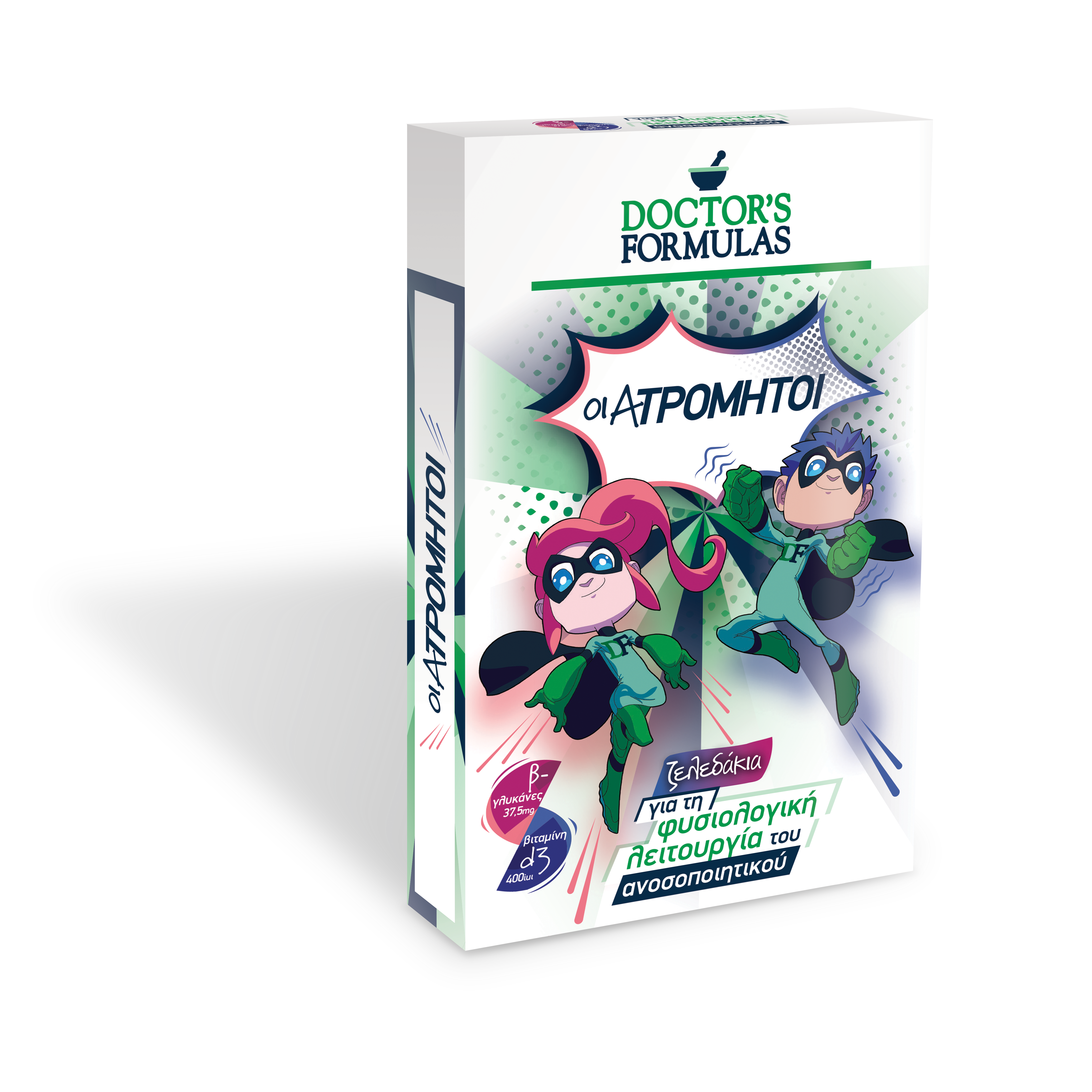 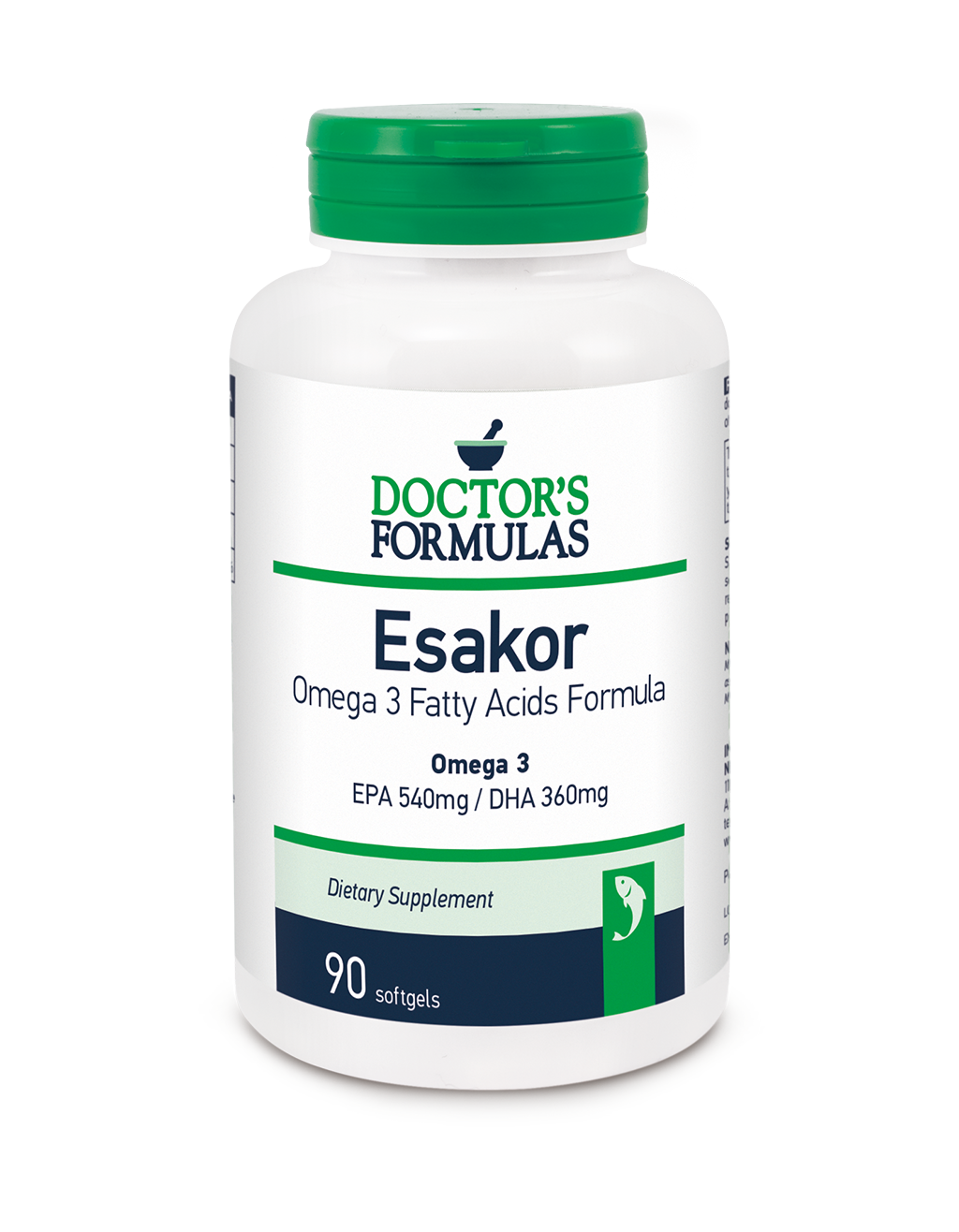 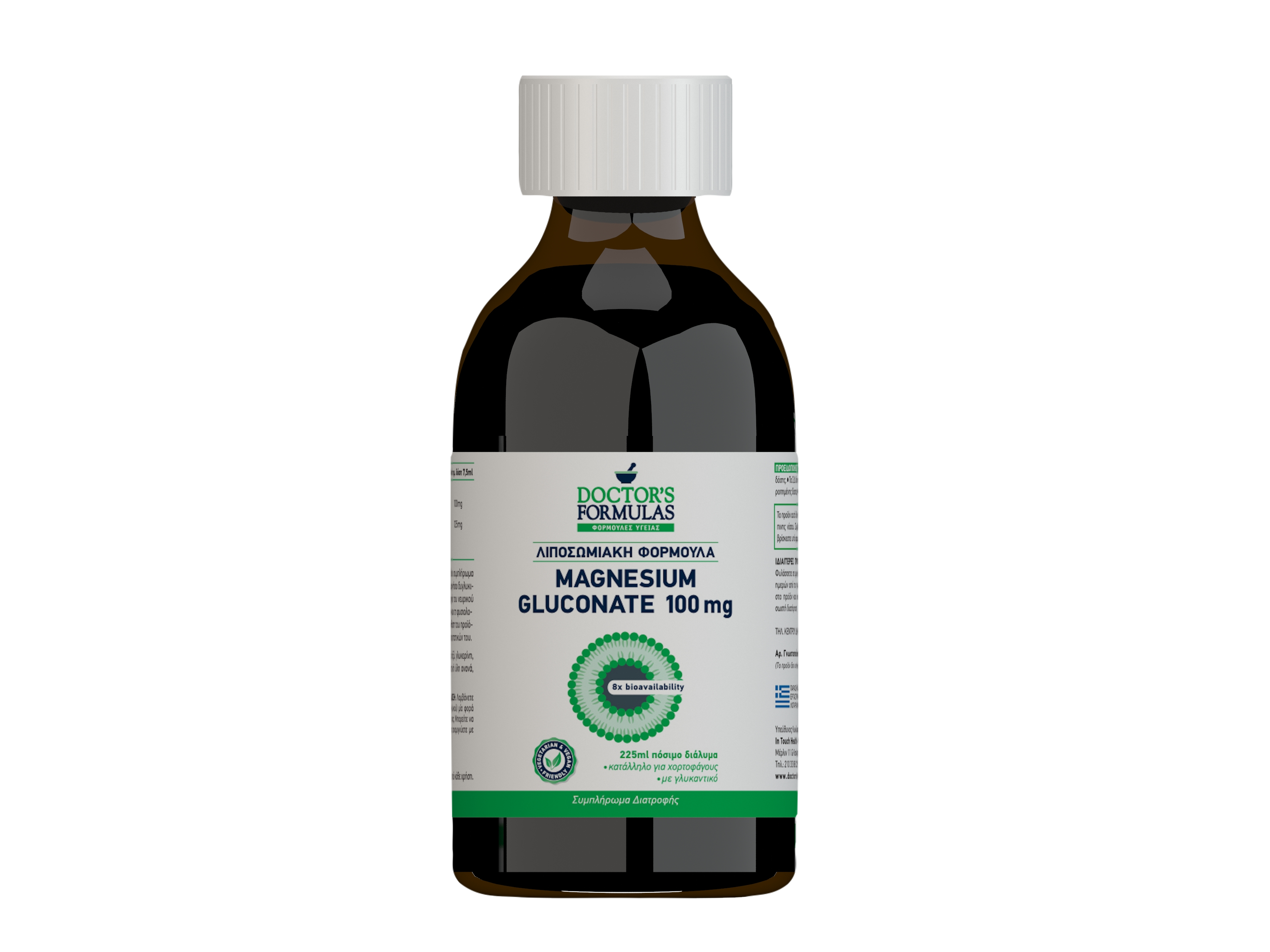 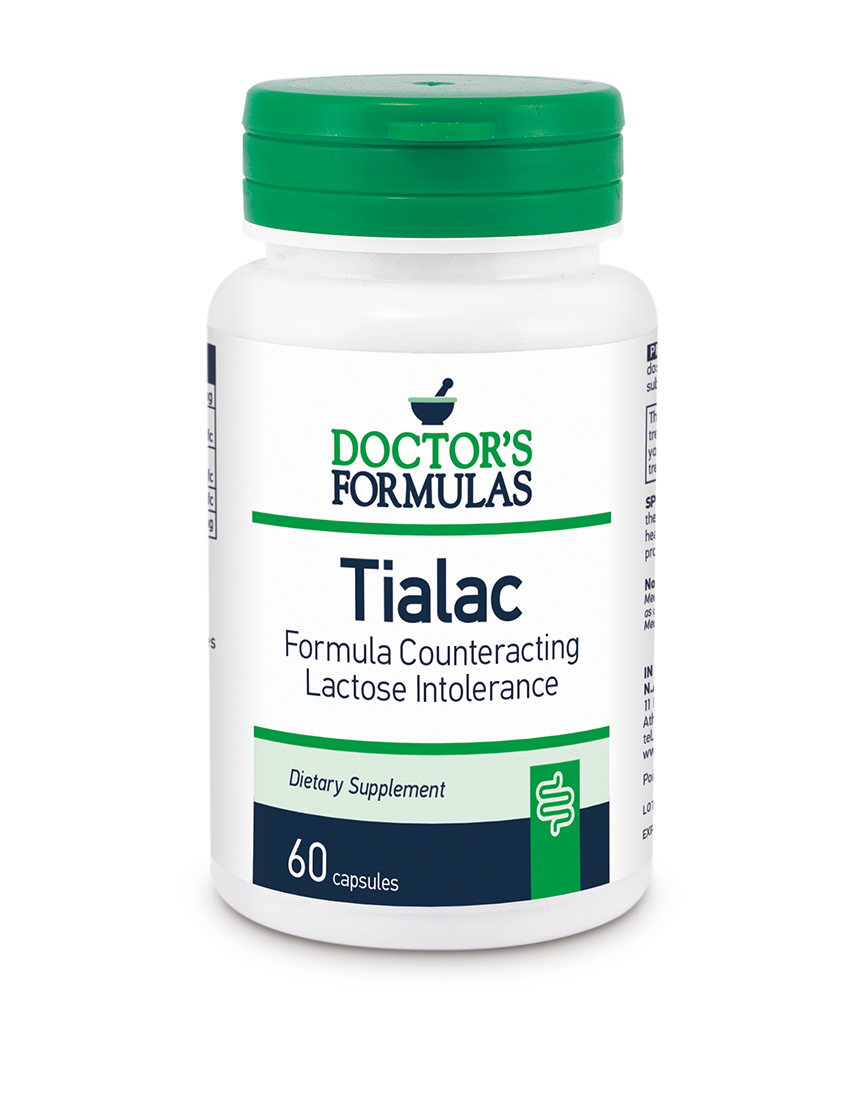 Osteoarthritis Overview: Risk factors, causes and how it affects the human body 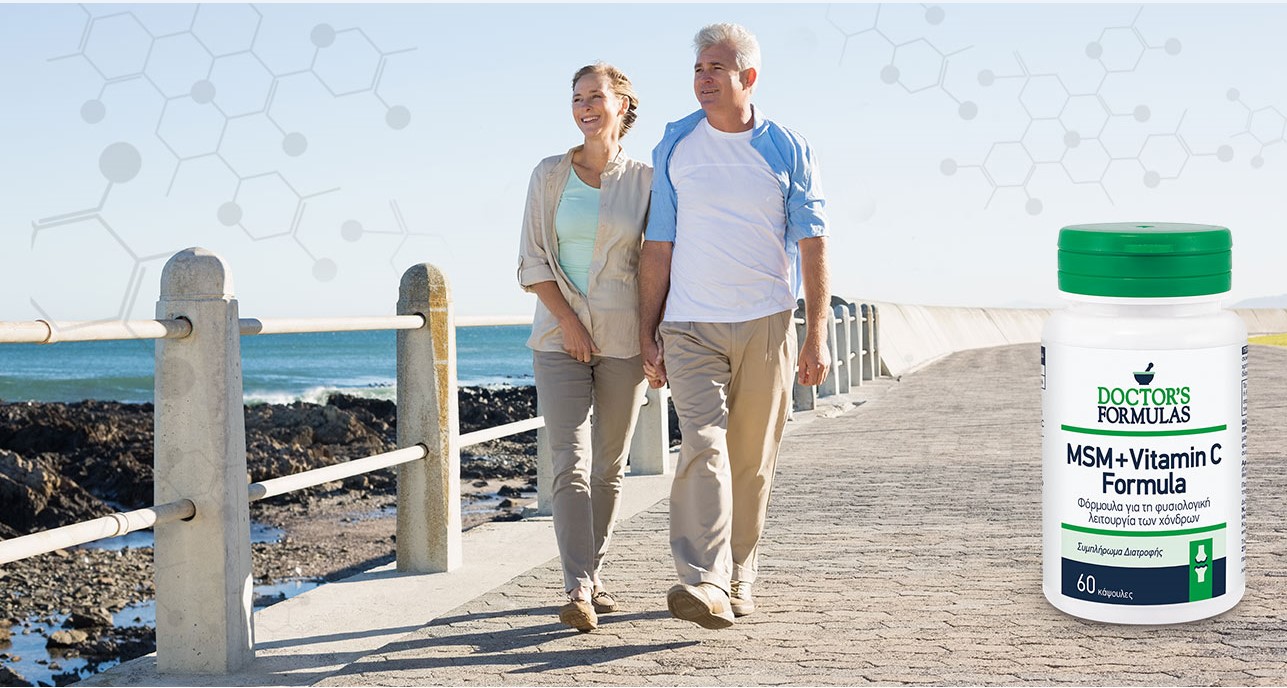